PFS Partners with USICEF For Financing Solar Projects in India

PFS has partnered with USICEF to leverage funds for distributed solar power projects in the country. 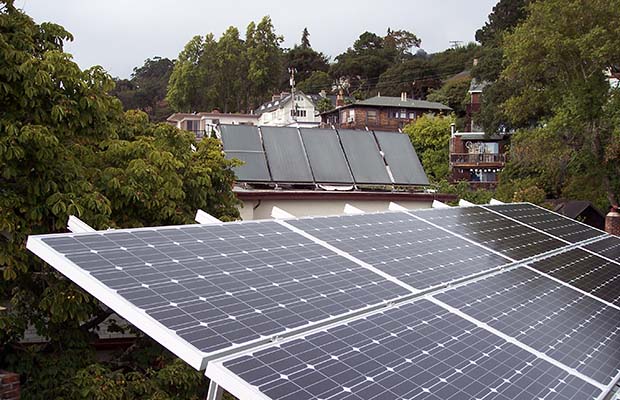 “It is an innovative facility which presents PFS with an opportunity to finance and deploy high-impact development projects which can contribute in achieving India’s distributed energy target of 40 GW by 2022,” PFS Managing Director and CEO Pawan Singh said.

“As part of it, we have partnered with USICEF to leverage these funds for the most promising, investment-ready distributed solar projects in India,” PFS said in a release.

“As one of the pioneers in the clean energy space, we have been actively exploring new opportunities in distributed solar,” Singh said.

USICEF is managed by Climate Policy Initiative (CPI) and was founded in 2017 in partnership with the Indian Ministry of New and Renewable Energy, OPIC, IREDA, and leading U.S. Foundations.

Recently, Vice President of India, M. Venkaiah Naidu has called for the promotion of new and renewable energy in a big way. He said moving to renewable would not just ensure energy security but also protect the climate, reduce pollution.

“Adequate growth in renewable energy would serve a dual purpose – firstly, it would contribute towards achieving energy security to the nation and it would address the environmental concerns, which need to be tackled on a war-footing,” he said.

Pointing that connectivity and electricity were key to development, he stressed upon the need to address challenges such as pilferages in transmission and distribution.