Praveen had been placed as Executive Director- Projects and has worked in multiple units of the Projects division of the firm for over 24 years. 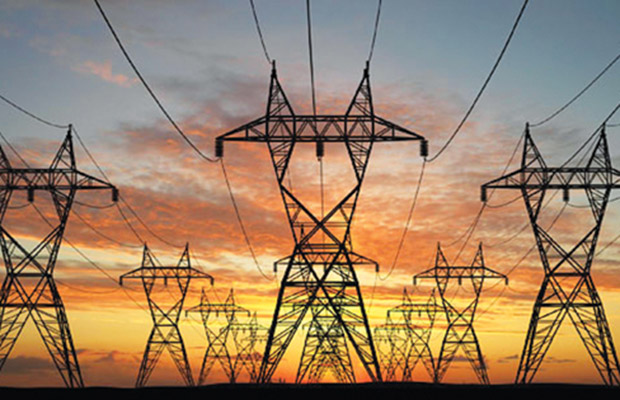 Before the director-commercial, Praveen had been placed as Executive Director- Projects and has worked in multiple units of the Projects division of the firm for over 24 years.

Also, Praveen had worked with the country’s largest power equipment manufacturer Bharat Heavy Electricals (BHEL) and in the body of industry in India, Confederation of Indian Industries in the past.

Singh holds a Bachelor in Technology degree in Electrical Engineering from IIT-BHU and Master in Technology Degree in Energy & Environment Management from IIT, Delhi. He has also completed a Global Energy MBA program from Bayer College of Business, University of Houston, USA.

He has also represented PFC in various government committees and has also served as Nominee Director on the board of private power companies.

Appointing Praveen, Power Finance Corporation (PFC) is the financial back bone of the Indian Power Sector. It provides financial backing to the major power sector projects of the country.