Pattern Energy has announced the pricing of its offering of USD 700 million aggregate principal amount of 4.50 percent Senior Notes due 2028. 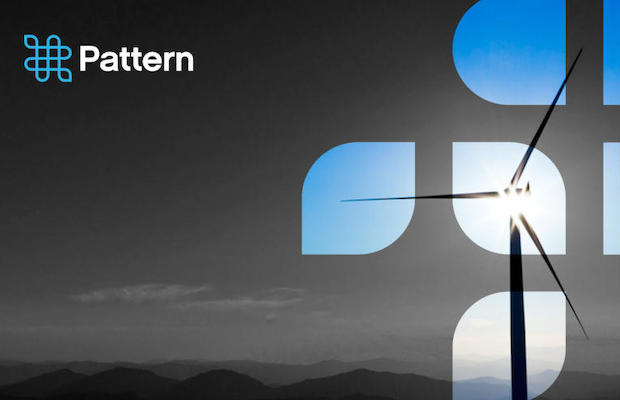 The notes will be offered to persons reasonably believed to be qualified institutional buyers pursuant to Rule 144A under the Securities Act of 1933, as amended, and to certain non-US persons outside the United States in accordance with Regulation S under the Securities Act. The Notes will be guaranteed on a senior unsecured basis by Pattern US Finance Company LLC. The Offering is expected to close on July 28, 2020, subject to customary closing conditions.

The firm has stated that it intends to allocate an amount equal to the net proceeds from the Offering to finance or refinance, in part or in full, new and/or existing eligible green projects, which include the financing of, or investments in, equipment and systems which generate or facilitate the generation of energy from renewable sources, such as solar and wind energy.

The Issuers intend to use the net proceeds from the Offering to (i) fund the previously announced conditional redemption in full of Pattern Energy Group Inc.’s outstanding 5.875 percent Senior Notes due 2024, (ii) repay in full the Company’s Term Loan A and (iii) pay related premiums, fees and expenses. Any remaining net proceeds will be used to finance other eligible green projects.

In March, we had reported that the firm and Canada Pension Plan Investment Board (CPP Investments) had announced the completion of the previously announced merger transaction. Under the terms of the merger agreement, CPP Investments acquired all of the outstanding common shares of Pattern Energy for USD 26.75 per share in cash.

In November 2019, we had reported that CPPIB had entered into a definitive agreement to buy Pattern Energy in an all-cash transaction for USD 26.75 per share, implying an enterprise value of approximately USD 6.1 billion, including net debt.