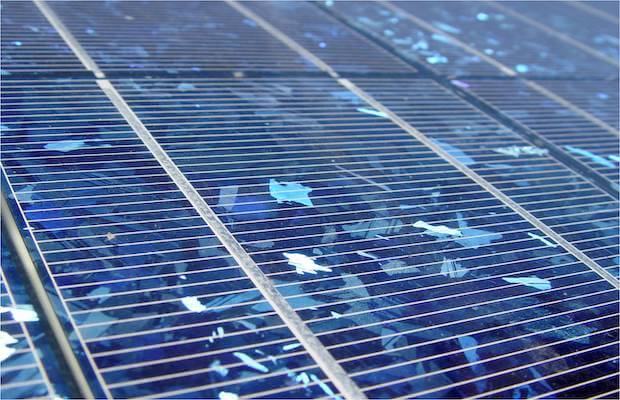 Pattern Energy Group and Canada Pension Plan Investment Board (CPP Investments) have announced the completion of the previously announced merger transaction. Under the terms of the merger agreement, CPP Investments acquired all of the outstanding common shares of Pattern Energy for USD 26.75 per share in cash.

“We are pleased to close this transaction and deliver to Pattern Energy stockholders compelling and certain value,” said Alan Batkin, Chairman of the Pattern Energy Board of Directors. “I want to thank my colleagues on the Special Committee of the Board for their leadership in helping guide the Company through this extensive sale process.”

“This is an exciting day for Pattern Energy. We are proud of everything we accomplished and are pleased that our stockholders have reaped the benefit of the growth of our Company into a multinational operator of world-class wind and solar assets,” said Mike Garland, CEO of Pattern Energy. “With the completion of the Transaction, we are moving forward with strong partners in CPP Investments and Riverstone, and are better positioned to advance our mission of transitioning the world to renewable energy.”

In November 2019, we had reported that CPPIB had entered into a definitive agreement to buy Pattern Energy in an all-cash transaction for USD 26.75 per share, implying an enterprise value of approximately USD 6.1 billion, including net debt.