Over 10,000 solar powered green houses have been constructed in Madurai district for the people living below the poverty line under the CM scheme. 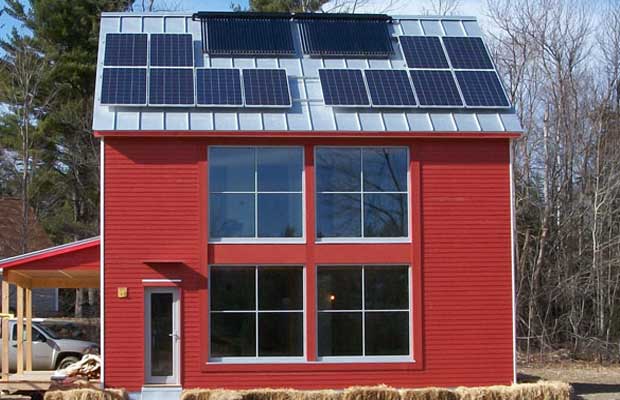 As many as 10,933 green houses have been constructed in Madurai district from the year 2011 to 2019 for the people living below the poverty line under the chief minister’s solar-powered green house scheme.

The scheme to build these houses, which are powered by solar energy for the benefit of the people below the poverty line, was introduced by late chief minister J Jayalalithaa in 2011-2012. These houses were built over an area of 300 square feet at a cost of Rs 1.80 lakh and are fully funded by the government. It was proposed that three lakh such houses be constructed across the state at the rate of 60,000 houses per year since the year of launching of the scheme.

In the year 2013-2014, the fund for the construction of these houses was raised to Rs 2.10 lakh by Jayalalithaa, and Rs 30,000 was directly deposited with Tamil Nadu Energy Development Agency, for providing solar lighting facilities. It was implemented through the district rural development agency.

Beneficiaries take part in the construction of these houses. All the houses have a rainwater harvesting structure and each house is provided with five LED bulbs that work on solar energy. Provision is also made for the beneficiary to obtain power supply from the TNEB if he or she requires the same, which will be metered.

Two beneficiaries from Pottapatti village in Kottampatti panchayat union in Madurai, D Janatha and K P Dinakaran, said that it was their lifelong dream to live in a house of their own in their native village. “This was made true through this scheme,” they told the Times Network.