Moreover, solar panels will be installed in the upcoming complexes to generate renewable energy and the total solar power generation in the 7 GPRAs will be 5,654 KW. 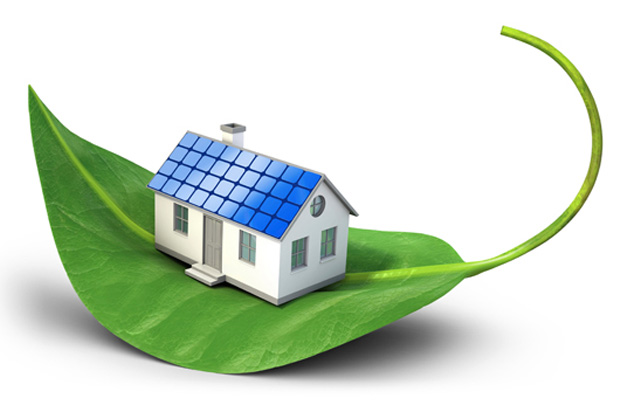 The idea of Ministry of Housing & Urban Affairs to redevelop seven government colonies of the national capital will lead to an increase in the green area coverage by about 3-times against the existing green space area.

The Ministry of Housing & Urban Affairs said in a statement that, the compensatory plantation of trees will be done in the ratio of 1:10 thereby resulting in enhanced tree coverage area.

It further added that, the re-development will be done with complete adherence to environmental sustainability and green building concepts and special care and attention will be given towards retaining maximum number of existing trees and incorporating them in large cluster as an integral part of landscaping design scheme.

Moreover, solar panels will be installed in the upcoming complexes to generate renewable energy and the total solar power generation in the 7 GPRAs will be 5,654 KW.

The Ministry is also planning for the plantation/ transplantation in the colonies as green barrier along boundary to cover main roads.

Another feature of the redeveloped colonies will be orientation of houses as per sun path to avoid heat gain in the building and green terraces to mitigate heat gain.

The upcoming complexes are being developed by providing green spaces, with lush green trees around the constructed building, it added.