NTPC’s Tender for 1,200 MW Solar Projects Gets no Response

NTPC’s latest tender for solar projects for 1,200 MW found no bidder, the first total rejection by since it started inviting bids for renewable energy. 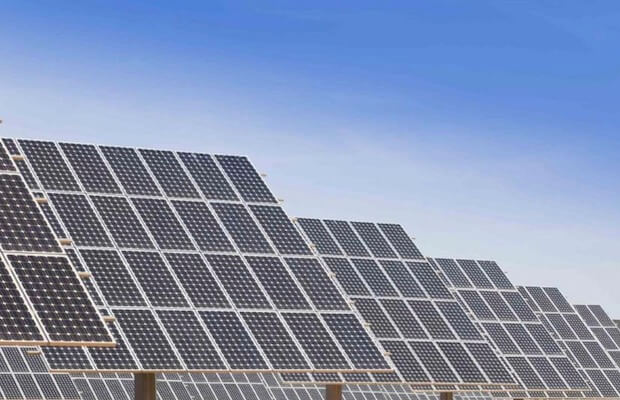 NTPC’s latest tender for solar projects for 1,200 MW found no bidder, the first total rejection by project developers since the navratna state firm started inviting bids for renewable energy, forcing it to extend the deadline, sources close to the development said.

According to the terms of the tender, transmission connectivity for these projects is expected to be provided through substations at existing NTPC thermal power plant sites. States specified are Maharashtra, Madhya Pradesh, Chhattisgarh and Gujarat.

“Projects would have to be located close to those power plants and acquiring land in these locations might be more expensive compared to more remote areas where solar projects are typically set up,” said Vinay Rustagi, managing director of renewable energy consultancy firm Bridge To India.

Since the cost of land is expected to be higher and radiation lower compared to those remote areas, the ceiling tariff, which was set at Rs 2.78 per unit, was perceived to be too low and hence no response was received. “Expectations for a viable tariff is around the 3 rupee mark,” said Rustagi.

The deadline has been extended till August 19. NTPC did not respond to queries.

“This is definitely the first time they have received such a poor response to their tenders,” said Rustagi.

As reported in the Economic Times