With multiple tenders issued across different genre, company has projects of over 20,000 MW under construction at multiple locations in the country. 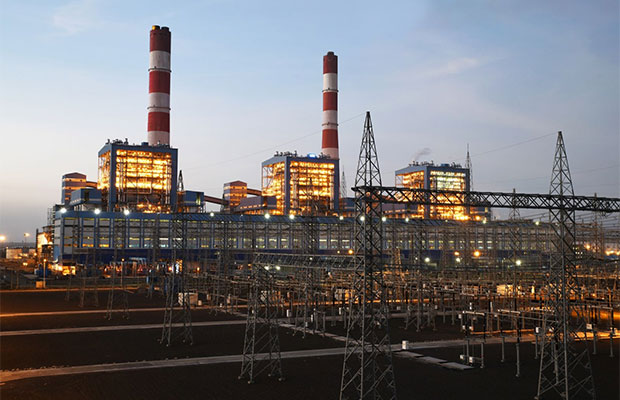 One of the India’s largest energy producers, National Thermal Power Corporation (NTPC) has achieved a milestone of generating 5 trillion units as on November 30,, 2019 using its power infrastructure spread across the country.

Prior to that NTPC had invited bids for the development of solar-wind hybrid power project at NTPC, located in Kudgi, Karnataka.

With multiple tenders issued across different genre, company has projects of over 20,000 MW under construction at multiple locations in the country.

NTPC has been ranked No.1 Independent Power Producer and Trader Globally in the Platts Global Company rankings 2018.The company has the vision to be the World’s Leading Power Company, Energizing India’s Growth.