This is the first pilot renewable energy hybrid project in India that was developed from the engineering design stage, according to Siemens Gamesa. 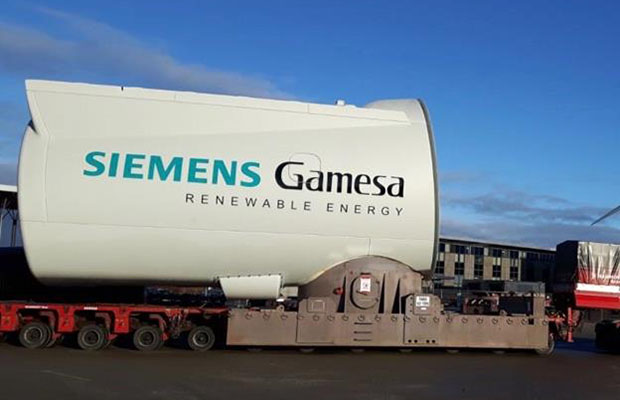 This is the first pilot renewable energy hybrid project in India that was developed from the engineering design stage, according to Siemens Gamesa.

However, the project consists of an SG 2.0-114 hybrid wind turbine along with 1.375 MW high efficiency HiT solar panels, which was executed in Bijapur district of Karnataka.

Siemens Gamesa, with the commissioning of the project, has reached the 5 GW mark in India and 87 GW around the world.

Having commissioned in the state of Karnataka, the project is expected to attain the said power generation with no hindrance. Moreover, Karnataka has bagged the top position in overall installation of renewable energy sources.

The wind and solar resources rich state has been tracing the renewables path by aggressively installing solar and wind parks.