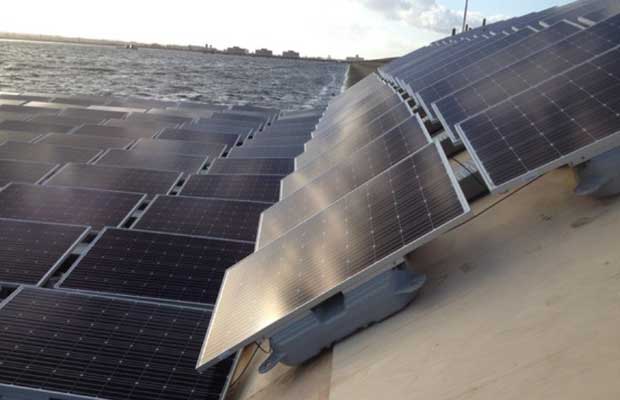 The National Thermal Power Corporation (NTPC) of India recently revealed that it now has 845 megawatt installed solar power capacity of across the country. NTPC boasted the number after the recent addition of 225 MW Mandsaur Solar Power project which is part of 250 MW solar farm located in Madhya Pradesh.

According to ANI remaining 25 MW will be commissioned as soon as evacuation constraints pertaining to the solar park developer Rewa Ultra Mega Solar Limited are eradicated.

Apart from this, Vikram Solar, BHEL and Tata Power also have 50 MW plants currently operating on the site.

Solar power is being increasingly promoted as an alternative source of energy, the latest one being the installation of solar panels on the rooftop of all Kochi Metro Rail stations.

Apart from this, the Delhi Metro is also enabled with solar PV, and is set to further expand the capacity.

Mumbai is also considering the creation of a rooftop solar network to be incorporated with the Central Railways.