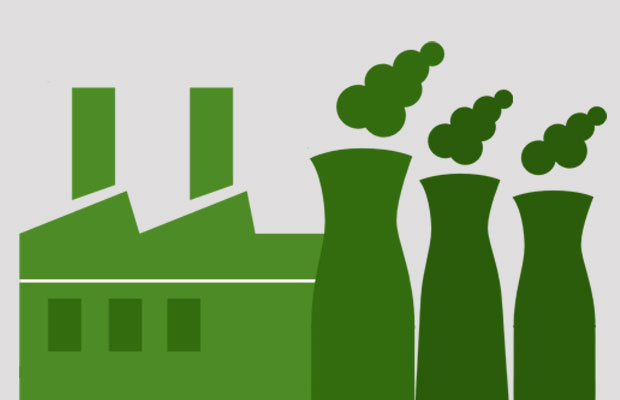 Nearly 2000 MW of NTPC auxiliary power generation can be replaced by solar energy.

Indian government is reportedly looking at means to aid domestic solar equipment manufacturing industry despite facing criticism at WTO for the domestic content requirement clause in the JNNSM.

BusinessLine citing a top government official reports that towards this end, NTPC may be mandated to meet its entire auxiliary power requirement through domestically manufactured solar equipment.

Last year in September India’s solar mission dispute with the United States finally met with an ending; with India losing its appeal to overturn the US complaint that New Delhi had discriminated against importers in the Indian solar power sector. The WTO’s appeals judges upheld an earlier ruling that found India had broken WTO rules by requiring solar power developers to use Indian-made cells and modules. US won the case as India was not able to prove that sourcing of the equipment was part of government procurement where there were no restrictions on localization. According to government officials this tenders from NTPC would be out of the field of this ruling as they meet the WTO norms on procurement.

Auxiliary power is consumed by NTPC during plant start-ups and shutdowns operation of plant machinery and service equipment to support illumination, air-conditioning etc. notes the publication. Currently NTPC source electricity from the grid to meet the auxiliary requirement.  The government official speaking to BL said that nearly 2000 MW of NTPC auxiliary power generation can be replaced by solar energy. “Due to the low plant load factor (PLF) of solar, we would need around 12,000 MW of installed solar power generation capacity.”