The India’s solar mission dispute with the United States has finally met with an ending; with India losing its appeal to overturn the US complaint that New Delhi had discriminated against importers in the Indian solar power sector. 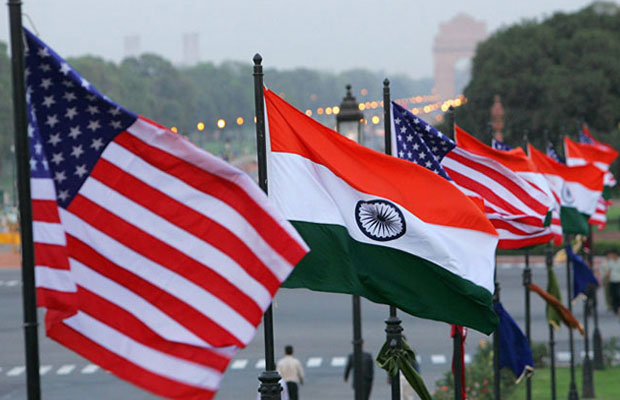 The WTO’s appeals judges upheld an earlier ruling that found India had broken WTO rules by requiring solar power developers to use Indian-made cells and modules. The appeal ruling is final and India will be expected to bring its laws into compliance with the WTO rules.

US Trade Representative Michael Froman stated that “This report is a clear victory for American solar manufacturers and workers, and another step forward in the fight against climate change.”

U.S. solar exports to India have fallen by more than 90 percent since India brought in the rules, the statement said.

As in the earlier ruling, which was issued in February this year, the judges said India could not claim exemptions on the basis of that its national solar power sector was included in government procurement, nor on the basis that solar goods were in short supply.

There was also no justification on the grounds of ensuring ecologically sustainable growth or combating climate change. The dispute, which the United States first launched in February 2013, involved an increasingly common target of trade disputes – solar power, with an increasingly common complaint – local content requirements.