Scientists at NREL and First Solar have created a new approach for making CdTe solar cells, and have reported efficiency of nearly 20.8% 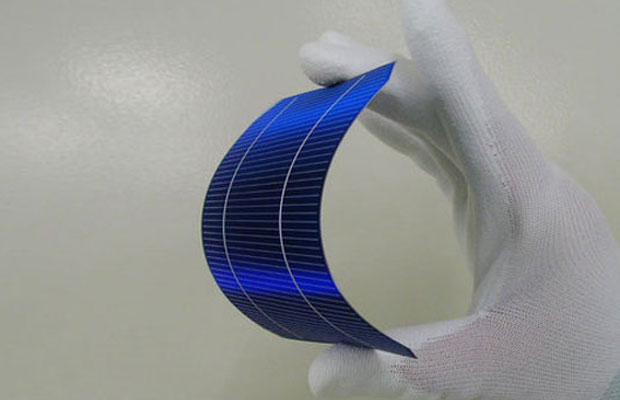 Scientists at the National Renewable Energy Laboratory (NREL) and First Solar have announced that they have “unwound 30 years of history to create” a new approach for making cadmium telluride (CdTe) solar cells, paving the way for this technology to further undercut the costs of electricity from conventional energy sources.

For decades, CdTe solar cells have been made with the addition of copper and chlorine, because attempts to make them without one or the other have led to reduced performance. However, this approach also has its difficulties. Key material properties critical to increased performance have reached a ceiling, and copper can move within the solar cell during extended periods of use, causing the efficiency to change and lifespan to shorten.

Researchers at NREL and one of the world’s leading thin-film manufacturers, First Solar, were able to successfully alter the longstanding approach by removing copper and placing—or “doping”—elements from the fifth column of the periodic table (Group V), such as antimony or arsenic, onto tellurium crystal sites at extremely high speeds by low-cost methods required for mass production.

The research published in the Nature Energy journal was completed by a team of over 17 researchers from NREL and the Arizona-based thin-film manufacturer.

The research reports a cell efficiency of 20.8 percent, representing a crossing point for the new group V technology relative to historic copper technology.

Gang Xiong, director of the First Solar California Technology Center said that his team was excited about the performance potential of CdTe solar cells doped by Group V elements, particularly since the tests have demonstrated slower long-term degradation and the opportunity to harvest additional efficiency.

“First Solar has a long record of collaborating with NREL and other institutions to develop our understanding of CdTe doping and drive the fundamental shift towards Group V doping.  We are pleased with the results of this collaborative effort.”

The results build on earlier fundamental research with single crystals reported in 2016 by NREL in collaboration with Washington State University, which demonstrated that CdTe solar cells could generate record voltage by using Group V elements.