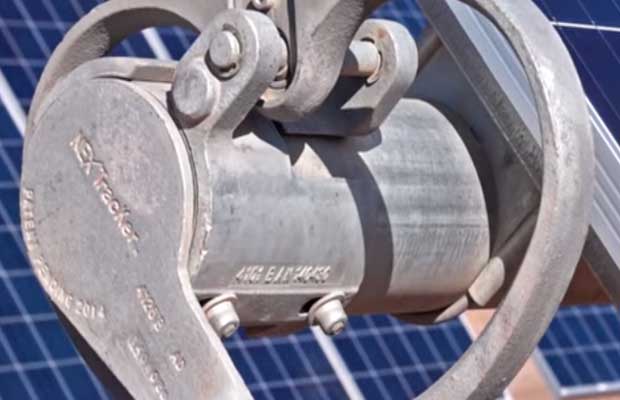 NEXTracker has announced that it has sold over 1 gigawatt (GW) of solar trackers to utility-scale power plants in India. This achievement of the company illustrates significant demand for smart tracking systems as the large-scale solar power industry continues to mature in India. NEXTracker in a statement said that its success in the region is rooted in its proven high-quality design, reliable performance, and an exceptional level of service and relationship-building with local and international partners.

“We are appreciative to be partnering on over 1 GW of solar power plants with many of India’s leading renewable energy firms,” stated NEXTracker CEO Dan Shugar. “We have designed the most flexible single-axis tracker to fit a wide range of project attributes in India such as property shape and size, terrain profile, voltage, and wind speed. We have significantly invested and grown our Hyderabad team, and have adapted our product for local conditions, supporting dozens of projects that are under present construction.”

Last month, NEXTracker also announced its intent to increase its local steel content percentage to over 80% by volume and weight of its final product in India. This strategic localization of steel pipe manufacturing will reduce shipment time as much as 50%.

Economic growth, increasing prosperity, a growing rate of urbanization and rising per capita energy consumption has led to increased demand for energy in India. The Country is expected to account for 14% of global solar PV demand as the government continues to push for a very ambitious installed capacity target of 100 gigawatts by 2022 as part of Prime Minister Narendra Modi’s National Solar Mission.