NextEra Energy Resources has announced the start of operations at its newest solar energy generating facility in South Carolina. 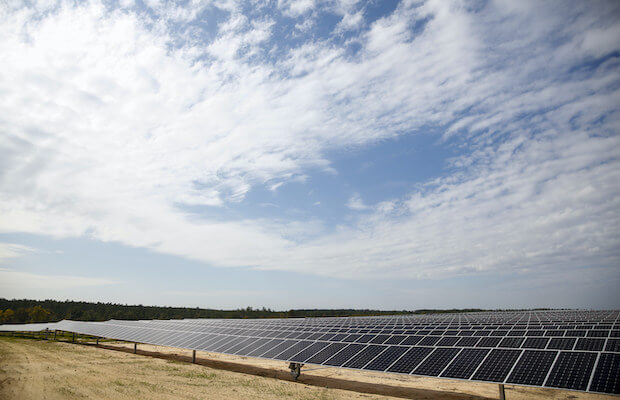 The Shaw Creek Solar Energy Center spans 560 acres, approximately 15 miles northwest of Aiken. Construction lasted 10 months and generated a significant boost to Aiken County and South Carolina by creating hundreds of construction jobs and stimulating the purchase of regional goods and services from more than a dozen local vendors.

“NextEra Energy Resources has been a great addition to our community,” said Gary Bunker, Aiken County Council Chairman. “We are already seeing the project’s positive economic impact in Aiken County and it further positions us as a leader in clean energy production.”

The facility features more than 270,000 photovoltaic (PV) solar panels that track with the movement of the sun and convert its energy into electricity. The solar energy centre has the capacity to generate 74.9 megawatts of electricity.

NextEra Energy Resources is the largest capital investment of infrastructure among energy companies in the U.S. Over its operational life, the Shaw Creek Solar Energy Centre is expected to generate nearly USD 9 million in additional tax revenue for Aiken County.

Recently, it was reported that Recurrent Energy, a wholly-owned subsidiary of Canadian Solar has closed the sale of 99 percent of the partnership that owns the Class B membership interest in the 74.8 MWac/102 MWp NC 102 solar photovoltaic (PV) project, located in Cabarrus County, North Carolina, to NextEnergy Capital.