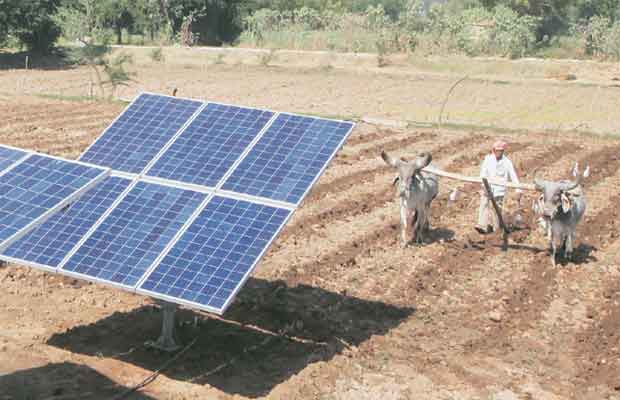 The solar power paddy harvester has been developed under the guidance of in-charge, head of department, D Devarasiddappa.

“The entire power source is packed and placed inside a bag. The harvester can be operated easily with power source unit carried on shoulder,” Devarasiddappa said here.

The added advantage of the system is that it can also be used for domestic lighting when not being used for harvesting, he said.

The overall cost of the developed model is approximately Rs. 14000. Unlike conventional paddy harvesters that require fossil fuel, MOSPH utilizes abundantly available solar energy to produce the required electrical energy to operate the paddy harvester. The model would be displayed at National Innovation Talent Contest for Polytechnics (NITCP) at NITTTR, Kolkata which is being sponsored by Sir Dorabji Tata Trust, Mumbai. A team of four students would participate in the event.