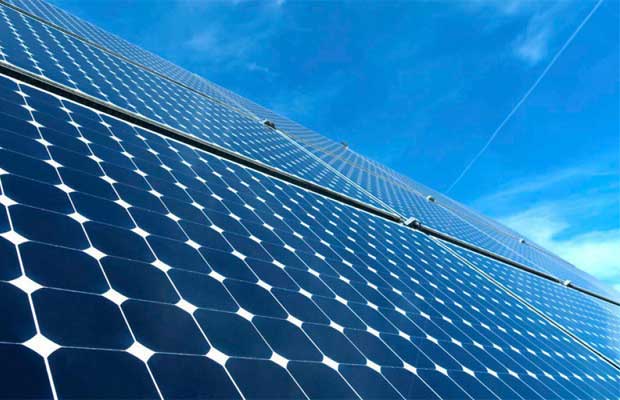 The 54 MW PPA has won by a consortium of Neoen and First Solar for the development of solar power project in Zambia.

French solar power developer Neoen has announced that it has signed off on a power purchase agreement (PPA) for a 54MW solar PV project in Zambia.

Neoen signed off on the PPA with ZESCO — the main electricity company in Zambia — with the deal expected to last for 25 years.

The installation was won by a consortium of Neoen and First Solar, with the project selling power to ZESCO at US$0.0602 per kWh. The solar power project was developed by the World Bank and stands as part of the group’s Scaling Solar program.

The solar power plant, which stands as a US$60 million investment, will be built and operated in partnership with the Zambian public investment fund Industrial Development Corporation (IDC) and will be the country’s first industrial-scale PV plant.