National Centre for the Performing Arts Gets Rooftop Solar Panels 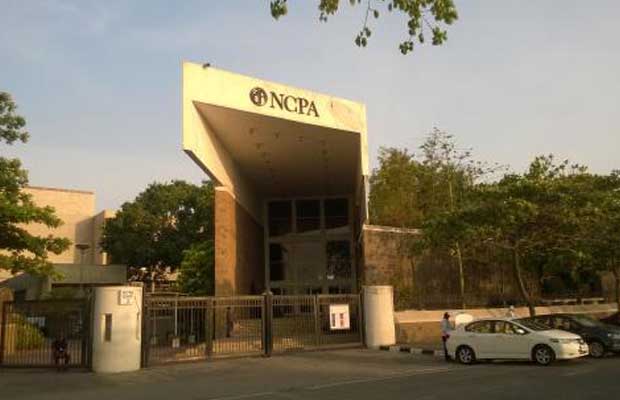 National Centre for the Performing Arts (NCPA) has installed Mumbai’s Largest Solar panel system on its vast terrace, expects to save one-third of its annual electricity consumption.

National Centre for the Performing Arts, the major hub for city’s art and culture lovers is also well known for holding a beacon for energy conservation measures, and the multi-venue, multi-purpose cultural centre in Mumbai has installed one of the city’s largest rooftop solar plant on its vast terraces.

The roofs of Jamshed Bhabha, Tata Theatre and Experimental Theatre buildings have been laden with solar panels. The step to install solar panels on NCPA rooftop will help the centre save one-third of its annual electricity consumption. Nayan Kale, NCPA’s chief engineer has estimated around Rs 50-55 lakh saving a year. The solar panel system, with yielding capacity of 450kW per annum will be inaugurated by chief minister Devendra Fadnavis.

The project has been executed by Bandra-based firm Avesta Solar. Burgis Bulsara of Avesta Solar told TOI that the complex is yards away from the seafront so that was our biggest challenge. He further told the publication that, “We had to make sure the system does not suffer corrosion and they will not be displaced by heavy wind speeds. Nothing must go wrong during the monsoon. This equipment has a life of 20-25 years.”

The solar structure has been designed to withstand wind speeds of up to 180 km per hour. It has been constructed on the build-own-operate model at a cost of Rs 3.2 crore, and will be maintained by Avesta for the next 25 years.

Chairman of NCPA, Khushroo Suntook told the publication that “We have large terraces that cannot be used for events or parties as the structures are not equipped to take heavy load. In fact we had explored the possibility of going green a couple of years ago also, but this was the reason we could not do so. At that time solar equipment was very heavy. Now Burgis imported lightweight panels so we agreed to install them.”

Further, Burgis mentioned that National Centre for the Performing Arts (NCPA) did not like the idea of puncturing its terrace to anchor the panels, so modern panels that eschew this need were imported from Germany. “NCPA uses around 18-20 lakh units of electricity each year. This solar panel system alone can generate 6.5 lakh units, so imagine the money saved. Most NCPA functions are in the evening. The electricity is generated during daytime. Yet, owing to the net metering policy of the state government, they can feed the excess energy generated by the panel back into the grid and get the set-off.”