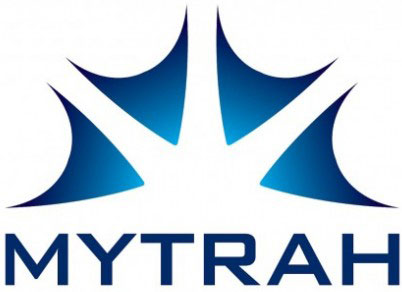 The MoUs were inked in the presence Chief Minister N Chandrababu Naidu on January 28 at the Partnership Summit held in Visakhapatnam, the company said in a release.

The MoUs are 1000 MW of solar power and 1000 MW of wind power projects. These renewable energy projects will involve a total investment of Rs 13000 crore and will create employment for 4000 skilled and unskilled workers, it said.

These projects will be spread across eight districts of Andhra Pradesh, of which five districts will be evaluated for wind power opportunities for the very first time.

Mytrah is planning to implement and execute the projects within three years from the date of getting all statutory clearances from the state government.

Upon commissioning of all the assigned projects, Mytrah will become the state’s largest renewable energy IPP (independent power producer), it said.

Andhra Pradesh government has targeted to add 18000 MW capacity renewable power projects by 2021-22, which is 10 per cent of the national target, it added.