The Hakim Dayam Masjid is the fourth mosque in the vicinity of Mumbai to have installed the solar power system. 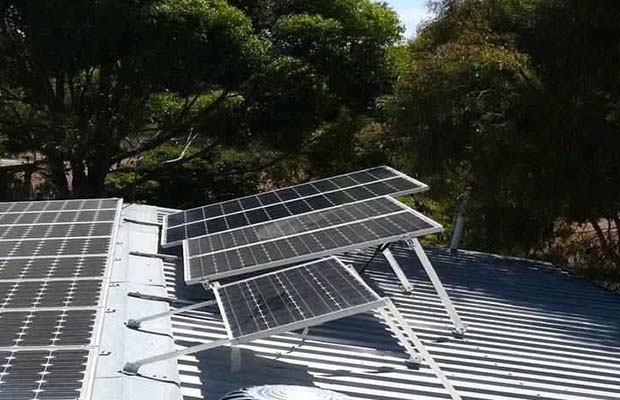 Mumbai’s Hakim Dayam Masjid has put up an endeavor to walk parallel with other religious organizations to use renewable energy.

The mosque has got installed a solar rooftop power system of 25 KWp with a total of 72 solar panels generating around 35,000 units of electricity per annum.

The power system is of great significance as it brings to the mosque an aggregate of 96 units which bears 90 percent of its power requirements.

“After we installed air-conditioners in the mosque, our electricity bill increased to Rs 25,000 per month. To reduce this expenditure, we installed solar panels on August 10. We expect the monthly bill to drop to Rs 1000 soon. Over the next year, we are likely to save Rs. 3.75 lakh in electricity bills,” said Khalil Vasil Khan, trustee of the mosque.

Further, the Hakim Dayam Masjid is the fourth mosque in the vicinity of Mumbai to have installed the solar power system.

“The idea is to spread awareness about environment protection among devotees, so they reduce their dependency on polluting sources such as electricity,” Khan added.