Nashik Municipal Corporation has already issued the letter of award to the contractor for installing solar panels at 16 government buildings. 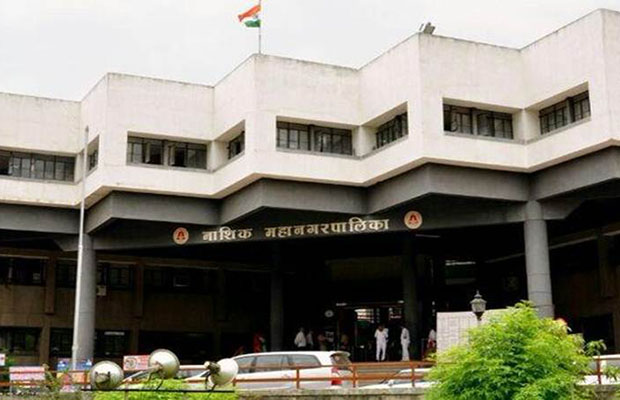 Moreover, NMC has already issued the letter of award to the contractor for installing solar panels at 16 government buildings.

According to civic officials, it should generate 10 percent energy. They said that it would be done on a private-public partnership mode so NMC does not incur a huge expense on the project.

“With installation of solar panels, NMC will be able to save Rs1 crore per year on power supply bills. This is a significant amount. We have approved the tender of a contractor and have also given them the letter of award. We are waiting for their reply. Once they reply, we will issue the work order,” an official said.

Further, framing the development for the smart city project, more tenders for area based development has been floated. The development works include constructing major-minor roads, addressing sewage, water supply, electricity supply and drainage issues for around Rs 334 crore.

“Major and minor roads in gaothan areas will be developed and for this, basic infrastructure like drainage network, sewage lines, electric supply and water supply etc will be provided before constructing the roads so that roads will not have to be dug up again and again. It is not easy to construct minor roads in gaothan area as these form a big network in these areas,” said an official.