Out of the two projects one is multi-level car parking facility at DB Road and the other project is 3.6 MW solar power plant at Ukkadam. 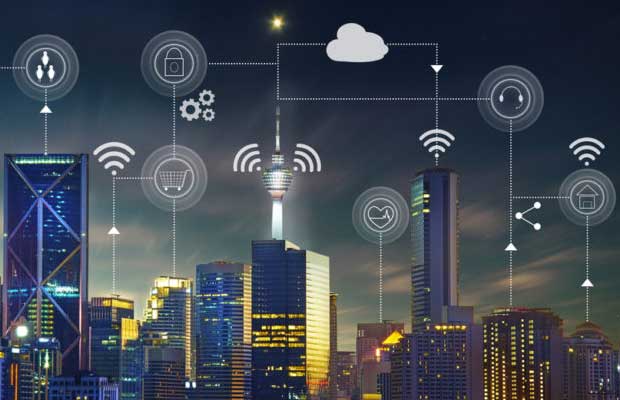 Under the smart city mission, the city corporation of Coimbatore is ready to implement two of its ambitious projects as the standing committee has provided its administrative nod for the same.

Out of the two projects one is multi-level car parking facility at DB Road and the other project is 3.6 MW solar power plant at Ukkadam.

According to a senior official from the civic body, tenders would be floated for the projects as soon as the technical sanction is obtained, and the implementation time for the projects is about eighteen months.

Moreover, the multi-level car parking facility will be set up at a cost of Rs 42 crore, and the facility will be having four-levels to accommodate upto 370 four-wheelers, the official added.

He further said to TOI that, “An automated mechanism, where human intervention is minimal, will be set up. Vehicles will be lifted from the ground and moved to the vacant parking spaces above. Workers will be appointed only for gate keeping.”

Besides, the 3.6 MW solar project will be set up on a 15-acre land located near the sewage treatment plant (STP) at Ukkadam.

On the cost of the solar plant, the official said, “The plant will be constructed at a cost of Rs 17 crore. It will have 11,286 solar panels, each of which can produce 320 watts. Power generated at the plants will be transferred to the main grid of the Tamil Nadu Generation and Distribution Corporation’s (Tangedco) sub-station at Ukkadam. It will be used to offset the electricity bills of the city corporation.”