Money Invested In Renewable Energy Is Not Enough: IRENA 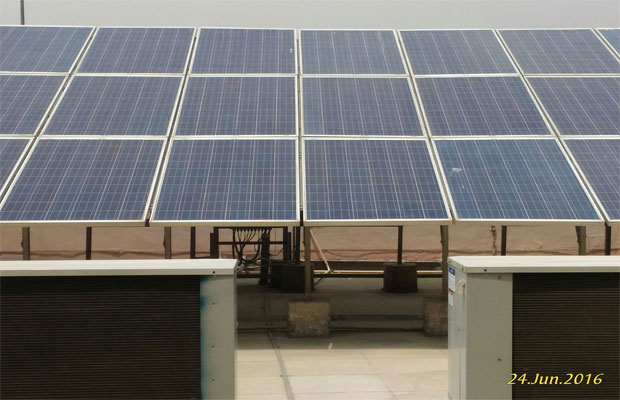 Investment in renewable energy has increased dramatically in the last decade, but the rate of growth is not sufficient yet to meet the climate goals

Investment in renewables has increased dramatically in the last decade, but “the rate of growth is not sufficient yet to meet the climate goals”, Adnan Amin, the head of renewable energy agency IRENA said.

His comments come less than a week before the inauguration of US President-elect Donald Trump, a climate sceptic who has promised to “cancel” a 196-nation deal to curb global warming.

Countries, including the United States, have pledged to curb emissions under the deal by shifting to renewable energy sources.

But a recent IRENA report said the current share of renewable energies in the global energy mix of 18 percent should double by 2030 to keep global warming under 2.0 degrees.

Renewable energies have become drastically cheaper thanks to recent developments in technology, he said, allowing them to become a “preferred solution”, even despite a decline in fossil fuel prices.

The IRENA report said solar panels “costs — now half of what they were in 2010 — could fall by another 60 percent over the next decade”.