MNRE postpones the 3rd Global RE-Invest Meet, which was to be inaugurated by Narendra Modi on October 30. 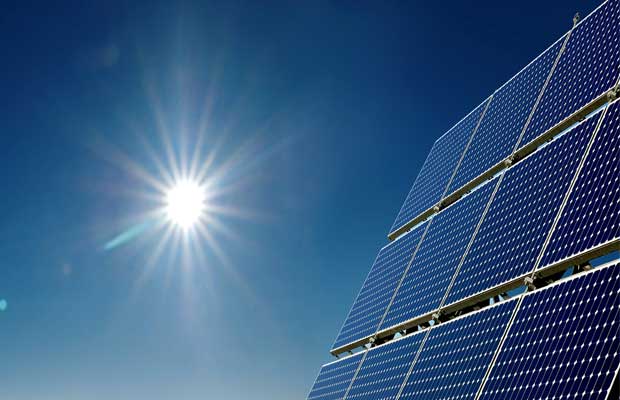 The Ministry of New and Renewable Energy (MNRE) has announced via a notification that it has postponed the 3rd Global Renewable Energy Investors’ (RE-Invest) Meet, which was to be inaugurated by Prime Minister Narendra Modi on October 30.

The ministry did not specify the reason for postponing the meet. It said fresh dates would be announced after consultations with stakeholders.

“Due to certain unavoidable circumstances, the 3rd Renewable Energy Global Investors Meet & Expo (3 RE-INVEST) scheduled from October 31 to November 2, 2019, has been postponed,” MNRE said in a notice.

“Fresh dates are being worked out in consultation with the stakeholders and shall be informed shortly,” it added.

India is expecting an investment of USD 80 billion in 2 to 3 years in the renewable energy sector, Kumar had said. Which was based on the latest economic survey which was issued in July, a day before Nirmala Sithataman presented her first Union Budget in the parliament.

The meet assumes significance in view of India’s ambitious target of having 175 GW of renewable energy by 2022, which includes 100 GW of solar and 60 GW of wind energy.

This is the second extension for the event. In June 2019, the ministry had issued a circular stating that the three-day-long event has been postponed to October 31- November 2, 2019. The event was earlier slated to be held from October 3 to 5, 2019. However, this time there has been no intimation of when the event will be held.

Last year, MNRE had postponed the second edition of the event from April to October.