The Maharashtra Electricity Regulatory Commission has issued new regulations for the net metering for rooftop solar systems in the state. 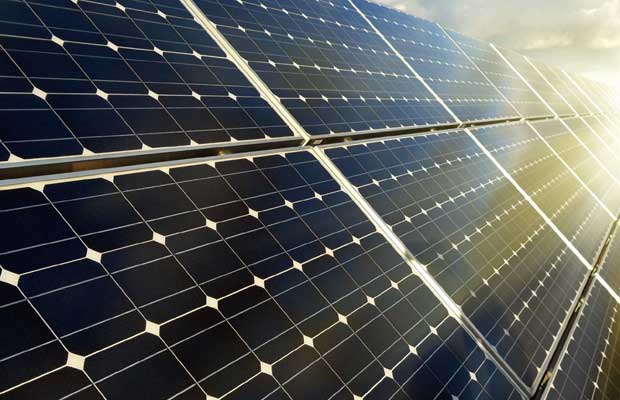 The Maharashtra Electricity Regulatory Commission (MERC) has issued new regulations for the net metering for rooftop solar systems in the state. The regulations will be implemented once it is published in the official gazette.

As per the new regulations, the net-metering arrangement or net billing arrangement will be permitted by the Discoms on a non-discriminatory, ‘first come, first serve’ basis to eligible consumers who have already installed or are likely to install a REGS connected to the network of the Discom.

The cumulative capacity of all renewable systems under net metering or net billing arrangement connected to a distribution transformer of the Discom should not exceed 70 percent of its rated capacity.

The commissions latest regulations also state that the Discoms should update the distribution transformer-wise capacity available and the cumulative capacity of the renewable systems installed under net metering arrangements on its website every quarter. As for the technical arrangements, the minimum size of the system that can be set up under net metering or net billing arrangements is 1 kW. The maximum size of installation allowed will depend on the cumulative capacity of the distribution transformer, which has already been utilised.

However, high tension (HT) consumers can install and connect the renewable systems at their low tension (LT) bus bar systems. In such cases, the net meter will be installed on the HT side of the consumer’s transformer.

Meanwhile, the eligible consumer can install or enhance the capacity of renewable energy generating systems at different locations within the same premises. However, the total capacity limits should not exceed as specified in the sanctioned load or contract demand.

Recently, the Gujarat Electricity Regulatory Commission (GERC) while assessing a petition filed by the Gujarat Urja Vikas Nigam Limited (GUVNL) has ordered its staff to begin work on the drafting process for issuance of amendments to the state’s rooftop solar net metering regulations. In its petition, GUVNL was seeking the commission’s approval for a rate of Rs 2.25/kWh for the purchase of surplus power from solar rooftop projects by Discoms, which have been set up under the Surya Urja Rooftop Yojana (SURYA- Gujarat) program.