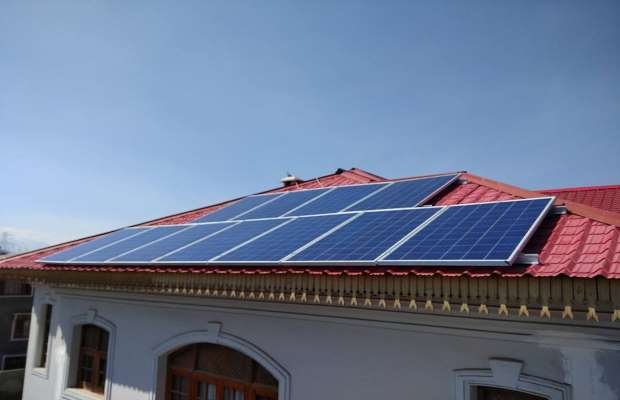 The Gujarat Electricity Regulatory Commission (GERC) while assessing a petition filed by the Gujarat Urja Vikas Nigam Limited (GUVNL) has ordered its staff to begin work on the drafting process for issuance of amendments to the state’s rooftop solar net metering regulations.

In its petition, GUVNL was seeking the commission’s approval for a rate of Rs 2.25/kWh for the purchase of surplus power from solar rooftop projects by Discoms, which have been set up under the Surya Urja Rooftop Yojana (SURYA- Gujarat) program.

GUVNL had submitted that the requested tariff rate was essential to maintain an equitable balance between projects set up exclusively for sale of power to Discoms and rooftop projects selling only surplus power. To this, the state commission responded by stating that since the latter take advantage of subsidies for capital cost from the state government, it would be unfair to compare it with projects which are set up to sell power to distribution licensees exclusively.

The Commission also observed that setting up any rooftop solar system by consumers in the state would require net metering for energy accounting and the sale of surplus power. It added that to set rates for any consumer category, it would be necessary to amend regulations per the law.

The Commission agreed that rooftop solar must be promoted among consumers for consumption purposes and that surplus power, if any, must be compensated for by the licensee at a reasonable price. However, that said, it cannot overlook the fact that the revenue of licensees is also affected as the electricity sale to those consumers who are using rooftop solar is reduced.