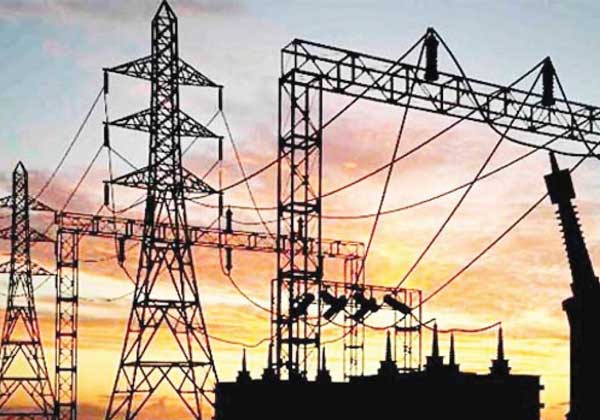 The government is planning to reduce electricity transmission and distribution losses in the country to 15 percent in the next two years, Singh said. He met Goa Power Minister Nilesh Cabral at the Power Grid Corporation’s facility at Colvale, located about 20 km from here.

After the meeting, Singh said, “The total loss of all power distribution companies in the financial year 2018-19 was Rs 27,000 crore. That is huge. Because of the losses, the discoms are under stress.”

He noted that the discoms were facing issues related to purchasing power, maintenance, and others. “I have to help the discoms of all states to make them viable by reducing their losses,” he said.

Listing the targets for 2020, Singh said in some states the transmission and distribution losses were very high. In addition, there were also commercial losses, related to metering, billing and bill collection.

“Overall, last year the aggregate transmission and distribution loss for the entire country was 18.5 percent. We want to bring it down to 15 percent in the next two years,” the minister said.

Talking about the achievements of the NDA government, Singh said the power sector has undergone a huge transition. “Before our government came to power, we had a power deficit. We did not generate enough power for our requirements before 2014. There used to be load-shedding. We have made the country surplus in power generation,” he said.

Singh said India was now exporting power to Bangladesh, Nepal and Myanmar. “Now, the whole country is unified into one grid. We can generate power in Kashmir and supply to Kanyakumari,” he added.

Recently, Singh had said in the parliament that unlike what was sought to be projected for Discoms, the ministry has simply tried to focus on enforcing financial discipline, by getting them to pay power generators within 45-60 days of power purchase. It’s clearly not had the desired effect so far, as discom dues, by his own admission, have actually become worse. “As of today, the outstanding of generation companies have gone up to 84,000 crores and over-dues have gone up to nearly Rs 60,000 crore.