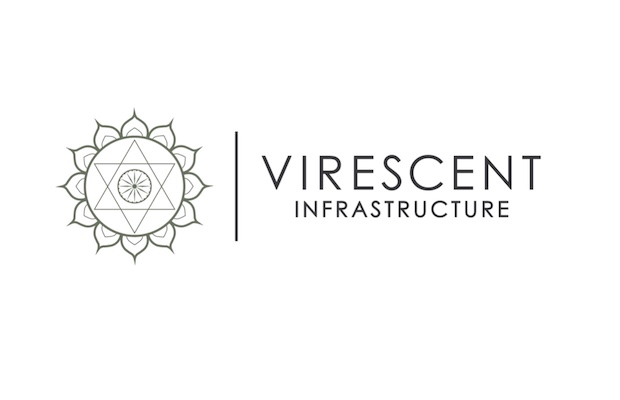 A ‘AAA/Stable’ rating is the highest provisional rating that CRISIL assigns. VRET is the first renewable energy InvIT in India to be assigned a provisional “AAA” rating from CRISIL, and it is among the few infrastructure companies in India which have been assigned a “AAA” rating. The rating reflects the firms’ healthy revenue visibility due to long-term power purchase agreements (PPAs) at pre-determined tariffs, in addition to its track record of enhanced generation capabilities, its healthy financial risk profile, and its expectation of low leverage. Virescent’s low leverage has resulted in a healthy debt service coverage ratio over its entire debt tenure, supported by adequate liquidity.

VRET’s initial portfolio will comprise of nine solar energy projects, with an aggregated capacity of approximately 400 MWp. The assets are located in Maharashtra, Tamil Nadu, Uttar Pradesh, Gujarat and Rajasthan. It aims to achieve approximately 1.5 GW of assets in the initial phase of its growth over the next two to three years. The portfolio will continue to be largely focused on solar energy assets – with solar assets estimated to comprise approximately 80 percent to 90 percent of VRET’s portfolio — and that are diversified in terms of location and participating counter-parties.

The announcement follows the recent news from India’s Finance Minister, who announced as part of this year’s Budget plans to enact legislation to allow debt financing of InvITs by foreign portfolio investors (FPIs), in addition to various key initiatives. The provision demonstrates the government’s continued commitment to InvITs and REITs.

Sanjay Grewal, CEO of Virescent, said, “the provisional ‘AAA’ CRISIL rating for Virescent’s proposed InvIT opens up a variety of options for us to raise debt financing at competitive rates from various market avenues – including FPIs – to enhance our liquidity position. The ’AAA’ rating is reflective of the strong sponsorship of VRET by KKR, in addition to our prudent business strategy centred on building a diversified portfolio of approximately 1.5 GW over the next two to three years.”

He added that InvITs worth Rs 2 trillion are expected to enter the market over the next five years, and Rs 80,000 crore of InvITs are in the pipeline for launch within a year. “The proposed InvIT of Virescent Infrastructure gives us a first-mover advantage to create new long-term and stable investment opportunities in India’s fast-growing renewable energy market.”