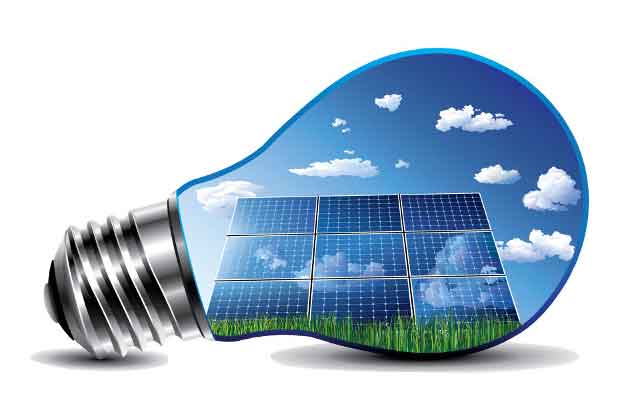 Agency for Non-Conventional Energy and Rural Technology will make use of solar power to reduce dependence on hydroelectric power and meet electricity needs.

Agency for Non-Conventional Energy and Rural Technology (ANERT) is set to include more institutions, individuals and companies under the grid-connect solar power project to reduce dependence on hydroelectric power. The plan is to utilize solar power to its maximum to meet the electricity needs during day time.

Under the solar connect project, the excess solar power generated during day time will be transferred to KSEB with the help of grid system. The energy requirements of the building during night time will be met by borrowing electricity from the KSEB.

“We have already completed the work of 12 on grid solar connect projects in the district under the scheme,” said an official with the district project office. The plan is to include more number of persons through spot registration, he added.

Under the solar connect scheme, solar power generated will be transmitted to the grid and no storage facility is required for storing the power. This reduces the cost for installing the solar plant.

The project is more beneficial for factories and private companies as they work during day time and the use of electricity is maximum during day time. As storage system is not provided in solar connect, the household customers will not be able to use the solar energy during night hours.

However, individuals who are presently using inverter can opt for solar connect as they can store solar energy using the inverter battery.

The Anert officials have also decided to create awareness about Solar smart, another solar power project for household customers and industrial units. The project provide storage facility and the customers will be able to use solar power during night hours and during power cuts.

“The scheme is being popularized for reducing the dependence on hydro electric energy taking into account the current situation,” said the official.