The regular inspections by the state authorities are set under the Central Electricity Authority’s regulation ‘Measures Related to Safety and Electric Supply’. 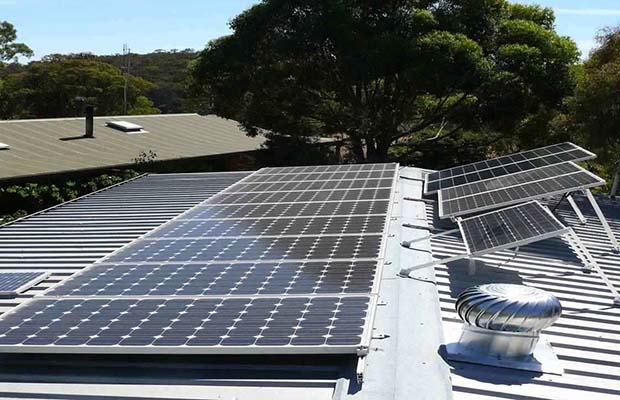 Karnataka Government has exempted rooftop solar power plants with production capacity below 1000 KW from the regular electrical inspections by the state’s electricity authority.

However, solar rooftop generation units with capacity of above 1000 KW set up under Karnataka Electricity Regulatory Commission (KERC) regulation ‘Implementation of Solar Rooftop Photovoltaic Power Plant 2016’ will be inspected periodically by the electrical inspector.

Further, the regular inspections by the state authorities are set under the Central Electricity Authority’s regulation ‘Measures Related to Safety and Electric Supply’.

Significantly, the rooftop solar power plants installed or owned by Indian government will also be exempted from the inspections by the Electrical Inspector of the State.

The move is speculated to be aiming at state’s energetic approach towards installing solar power plants.

It also adds to the state’s efforts to become the top renewable energy consumer in the country. The state has also increased its solar installation target from the previously set 2,000 MW to 6,000 MW by March, 2021 mentioned in Karnataka Solar Policy 2014-2021.

Also, KERC has given it has given a 10-year waiver of key grid charges, for solar power projects commissioned before March 2018.