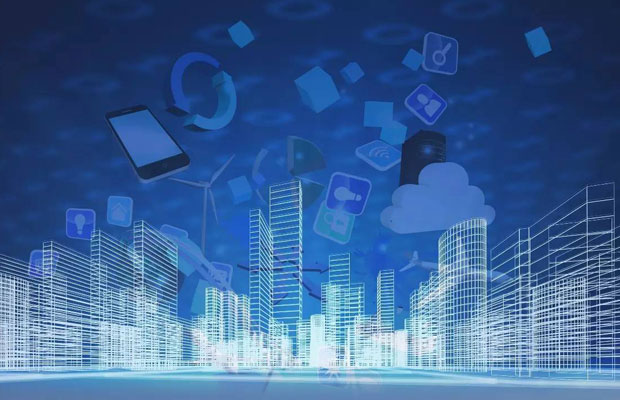 Funds worth over Rs 30 crore have been sanctioned to 21 states and union territories under the solar cities development programme.

These funds were sanctioned during the last three years till November 30 this year.

Out of the total sanctioned amount of Rs 30.36 crore under the ‘Development of Solar Cities Programme’ for 21 states and union territories, around Rs 12.98 crore have been released, Power and Renewable Energy Minister Piyush Goyal told the Lok Sabha.

Goyal said at least one city in each state would be included in the solar cities programme. Central Financial Assistance (CFA) of up to Rs 50 lakh is extended for each solar city.

“Financial support up to Rs 9.50 crore is available to eight model solar cities and up to Rs 2.50 crore to 15 pilot solar cities for setting up of renewable energy projects/ systems/ devices,” Goyal said.

The money would be given provided that an equal amount is made available by the concerned Municipal Corporation, city administration, and state or from any other resources.