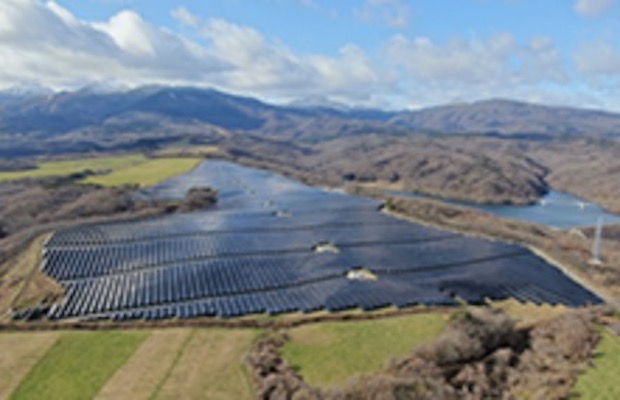 The Japan Renewable Energy Corporation (JRE) has announced that it has commenced commercial operation of its 44 MW Nishinosato solar energy park in Japan’s Fukushima prefecture.

The Nishinosato Solar Park, located in Nishigo village, was developed in partnership with local companies Fukushima Mirai and Shinobuyama Fukushima Power Co Ltd. The solar photovoltaic (PV) plant is expected to generate enough electricity to meet the power consumption of about 13,200 households.

Belived to be the largest solar project in the whole prefecture, Nishinosato Solar is seen to mitigate around 26,300 tonnes of carbon dioxide (CO2) emissions annually. Japanese utility Tohoku Electric Power Co Inc has an agreement with JRE for purchasing the entire output of the solar plant.

Construction of the 251,520-panel solar park was initiated in April 2017. The facility will now be operated by GK Nishinosato Solar Park, a joint venture made by JRE, Fukushima Mirai and Shinobuyama.

In November 2019, Canadian Solar had announced that it has reached commercial operation on a 53.4 MW solar power plant in Japan. The Oita Hiji Machi solar project achieved commercial operation on October 31, 2019, and is powered by 160,308 Canadian Solar MaxPower modules. The plant is expected to generate approximately 61,587MWh of clean, solar electricity per year, which will be purchased by Kyushu Electric Power Company, Inc. under a 20-year feed-in-tariff contract at the rate of ¥40.0 ($0.37) per kWh.

In October 2019, Total Solar International, a wholly-owned subsidiary of the Total Group, dedicated to utility-scale solar plants, had announced the start of the construction of the company’s Miyagi Osato Solar Park, a large-scale solar plant of 52 megawatt-peak (MWp) located in Osato, Miyagi prefecture, Japan.