Canadian Solar has announced that it has reached the commercial operation of the 53.4 MW Oita Hiji Machi solar plant in Japan. 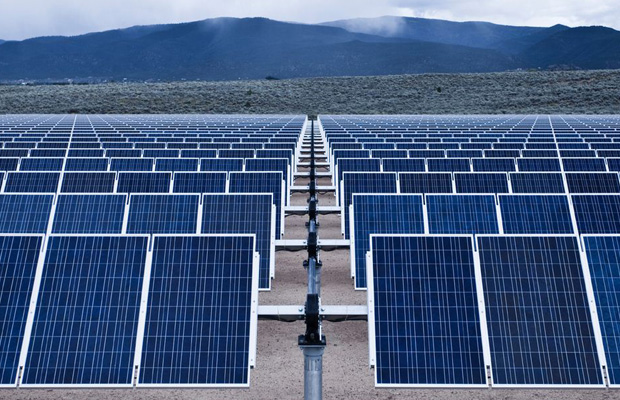 Canadian Solar, one of the world’s largest solar power companies, today announced that it has reached commercial operation on a 53.4 MW solar power plant in Japan.

The Oita Hiji Machi solar project achieved commercial operation on October 31, 2019, and is powered by 160,308 Canadian Solar MaxPower modules. The plant is expected to generate approximately 61,587MWh of clean, solar electricity per year, which will be purchased by Kyushu Electric Power Company, Inc. under a 20-year feed-in-tariff contract at the rate of ¥40.0 ($0.37) per kWh.

Dr. Shawn Qu, chairman and chief executive officer of Canadian Solar commented, “we are pleased to announce the start of operations for this flagship project in the Oita prefecture.” The Company now owns and operates a 143 MW fleet of solar power assets in Japan.

“Canadian Solar began development of this project in 2014, adding significant value over the course of the last 5 years and we look forward to creating additional value to the project and our shareholders in its next phase,” he added.

Recently, we reported that Recurrent Energy, a wholly-owned subsidiary of Canadian Solar had closed the sale of 99 percent of the partnership that owns the Class B membership interest in the 74.8 MWac/102 MWp NC 102 solar photovoltaic (PV) project, located in Cabarrus County, North Carolina, to NextEnergy Capital.

NextEnergy Capital indirectly acquired 99 percent of the interests through NextPower III, its third institutional solar fund. In May 2018, Recurrent Energy secured the debt and tax equity financing for the project from Prudential Capital Group and U.S. Bancorp Community Development Corporation.