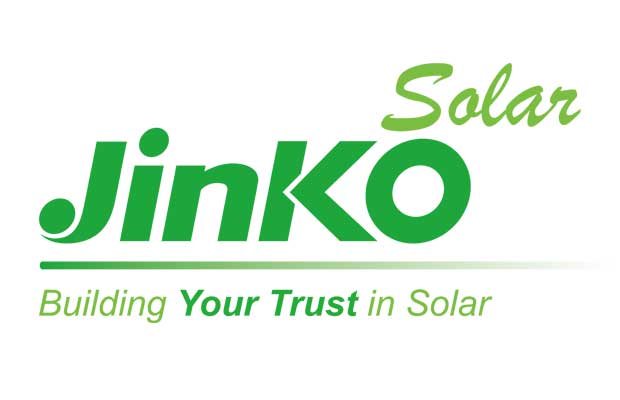 Research and consulting firm GlobalData has announced that JinkoSolar has surpassed Trina Solar in terms of solar PV module shipments in 2016. The company had shipments of 6.6-6.7 GW of PV modules compared to Trina’s 6.3-6.55 GW, relegating it to second place said the research firm in its report.

The company, which estimated that the global solar PV market was valued at $39.7 billion in 2016, states that JinkoSolar’s efforts to expand across a large and geographically diverse customer base have allowed it to leverage its innovative, high-quality solar products, brand recognition and robust sales network to win several opportunities.

In terms of other companies which made the top rankings, Canadian Solar Inc. occupied third place, with shipments of 5.073-5.173 GW. The company witnessed low end results in its module shipments and revenues in Q3 2016 when compared with Q2 2016, primarily because of the global solar power market dislocation during the quarter, along with logistic disruption that occurred due to Hanjin Shipping’s bankruptcy in the month of August 2016. Despite this, the company showcased positive results with its substantial global project pipeline, strong downstream project development business and inventory management, and expansion of its module manufacturing capabilities, with the most recent facility situated in Brazil.

JA Solar Holdings came in fourth place with 4.9-5 GW, Hanwha Q Cells Co., Ltd. was fifth with 4.8-5 GW, GCL System Integration Technology Co., Ltd. was sixth, with 4.6-5 GW, and First Solar stood in seventh place with 2.8-2.9 GW. However, 2016 was a disappointing year for Yingli, which slipped further down the rankings.

Mathur further added “Yingli, which was responsible for a shipment of around 2.1-2.2 GW in 2016, has not benefited from solar power’s growing popularity in the same way as its counterparts. The company’s liquidity issues and debt repayments caused it to fall from seventh to eighth position in the global rankings. The company witnessed a drop in net revenues from Q2 2016 to Q3 2016 primarily because its external PV module shipments fell along with the average selling price of its PV modules as a consequence of reduced demand in China in Q3 2016.”