JA Solar is a manufacturer of silicon wafers, cells and modules used in solar PV systems. By the end of 2017, its production capacity for each of these categories is expected to reach 3 GW, 7 GW and 6 GW respectively 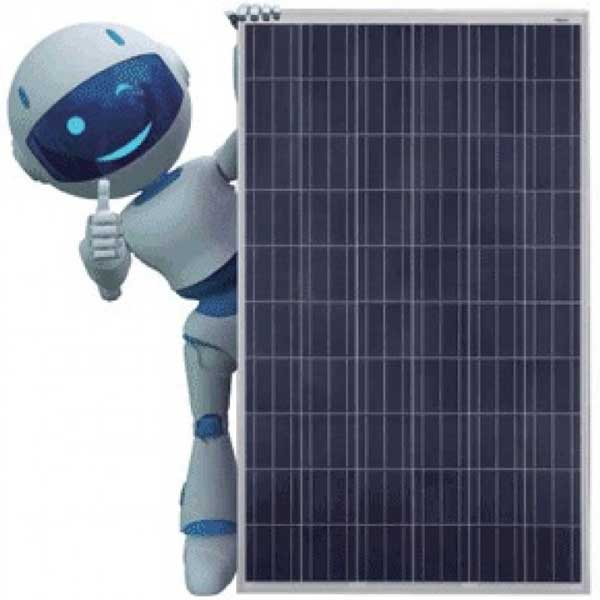 JA Solar, one of the world’s largest manufacturers of high-performance solar power products, has announced that the company’s cumulative module shipments to India reached the milestone of 1GW of capacity. The 1GW of modules shipped to India represents electricity generation capacity of approximately 1.7billion kWh, which can reduce carbon emissions by 1.47 million tons annually. The company’s shipments to India in 2016 represent significant market share in the region. JA Solar also believes that it held its leading market share position in the first quarter of 2017.

Over the past two years JA Solar has expanded quickly in the Indian market by establishing strategic partnerships with local developers, EPC companies, independent power producers, and other important partners. JA Solar believes that the excellent quality and high reliability of its modules is driving market acceptance by its partners and customers. JA Solar has achieved this quality by leveraging its advanced production lines and extensive R&D laboratories. JA Solar is one of the first companies in the world to apply double-printing technology to all cell manufacturing lines. JA Solar also achieved 100% mass-production of PID-resistant cells and double-85 anti-PID for all modules. In addition, its best-in-class components enable its modules to pass long-term reliability and environmental endurance tests.

“India is emerging as one of the largest PV markets in the world, and JA Solar is well-positioned to continue to capture market share in the region. We remain focused on driving the R&D innovation that improves our products, which results in reliable modules and professional service to clients,” said Baofang Jin, Chairman and CEO of JA Solar.

JA Solar is a manufacturer of silicon wafers, cells and modules used in solar PV systems. By the end of 2017, its production capacity for each of these categories is expected to reach 3 GW, 7 GW and 6 GW respectively. Since its founding, JA Solar has cumulative shipments of over 20 GW. The company does business in more than 92 countries around the world.