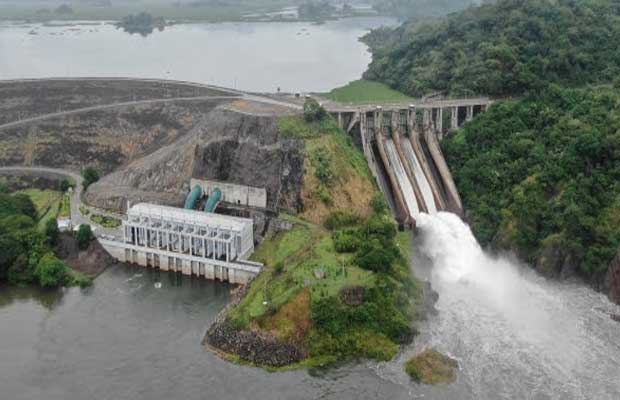 El Salvador has added no fossil fuel power generation since 2013, and made significant progress in the diversification of its domestic energy mix. Since 2015, solar PV capacity alone has grown nearly tenfold, reaching 273 megawatts (MW) in 2019.

“El Salvador might be the smallest country in Central America, but its renewable energy potential is vast,” said IRENA Director-General Francesco La Camera. “By unlocking the country’s indigenous renewable energy potential, El Salvador can boost health capacity, build climate resilience and substantially boost its post-COVID recovery. We believe that the recommendations of this report can help guide the way,” he added.

The assessment notes that a lack of coordination and long-term energy planning is one of the main barriers to further progress, recommending the development of a more comprehensive national energy plan that encompasses all energy technologies as well as suppliers and consumers. The long-term plan should include an integrated analysis of current market conditions and establish pathways for the integration of distributed renewable technologies into buildings.

The analysis, developed through a nationally owned process, notes El Salvador’s implementation of a net metering scheme in 2017 is a strong example of the type of regulatory measures that can further promote solar PV generation in El Salvador. Assessing the implementation of distributed power generation can help inform existing regulatory frameworks and empower end users for relatively flexible energy management, according to the report.

Geothermal energy is a vastly underutilised national resource, per the report, as current regulatory frameworks only cover the use of geothermal for power generation. IRENA’s analysis shows that vast potential exists to scale up geothermal energy for direct-use applications such as greenhouse heating, food drying and fish farming. Recommendations include a review of the geothermal sector’s regulatory framework and a need to build capacity and awareness at the national level.

The report also promotes key actions that can foster project development and financing for renewables in El Salvador, including centralising administrative procedures and permits, assessing and expanding financing instruments, and familiarising local private institutions with the renewable energy market.