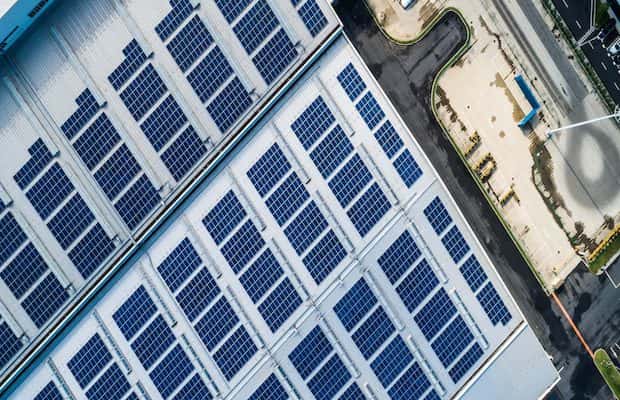 Hindustan Coca-Cola Beverages (HCCB), one of India’s top FMCG companies, has announced that it has successfully pressed 7 additional renewable energy (RE) projects into service. Installed in different factories of the company, these projects are designed to source 23.5 million units of power by way of Purchase Power Agreement (PPA) through various state grids.

Powered essentially by wind, solar, and biomass, renewable energy projects are likely to achieve a reduction of around 2 lakh tons of carbon emission every year. The total installed annual power generation from renewable energy sources in HCCB has now increased from reached from around 70 million units in 2019 to 93 million units this year.

Alok Sharma, Executive Director, Supply-Chain, HCCB said, “The success of these projects is indeed a major milestone in our quest to be a sustainable driven company. The team is fully geared up to constantly keep looking at opportunities to exploit renewable energy sources. This is part of our commitment to do business in the right way and we believe use of clean and green energy is a step in the right direction to contribute towards mitigating the impact of climate change.”

One of the projects commissioned was a Solar rooftop system at the Sanand factory in Gujarat. Executed by Tata Solar, the solar system has an installed capacity of around 1000 kWp (1 MW). The company also installed similar rooftop solar systems at 2 other factories at Wada near Mumbai (1000 kWp) in Maharashtra and Ameenpur near Hyderabad (800 kWp) in Telangana. Besides these, the firm has entered into a power purchase agreement with Slylandro Power to supply 6 million units of solar power to its factory at Vijayawada.

The company has also entered into a PPA with two separate private players for sourcing 1.8 MW of wind energy for its factory at Goblej near Ahmedabad in Gujarat and 8 million units of wind energy for two of its factories at Bidadi near Bangalore in Karnakata every year.

An important highlight of these projects is the commissioning of two Vapour Absorption Machines (VAM) for chilling operations at the Goblej factory near Ahmedabad and the Wada factory near Mumbai. Using Lithium Bromide as a refrigerant, the machines use waste steam as a green source of energy generated by briquette boilers as an alternative to the conventional grid power which was used to run the compressor.

Earlier, 13 out of the total 15 factories of HCCB achieved 100 percent LED lighting in 2019. Besides, the company has also adopted CNG fuel to operate its boilers.