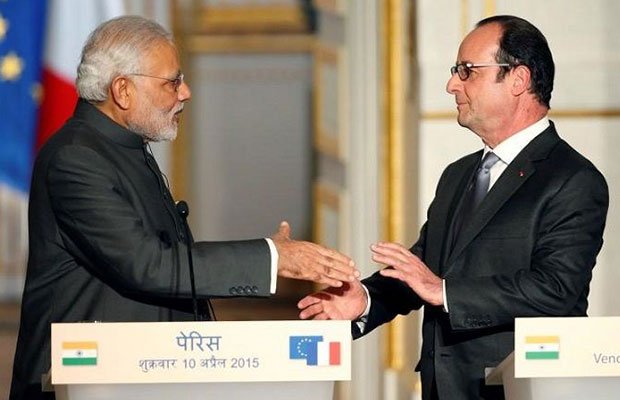 In terms of its Framework Agreement, with ratification by Guinea as the 15th country on 6th November 2017, the International Solar Alliance (ISA) has become a treaty-based international intergovernmental organization.

The Gurugram headquartered ISA aims at large scale deployment of solar energy through better harmonization and aggregation of demand from solar rich countries lying fully or partially between the tropics of Cancer and Capricorn.

On the occasion, Federation of Indian Chambers of Commerce & Industry (Ficci) offered to work with the ISA “to bring innovation to the forefront of the solar energy landscape”.

“We are sure that many more countries will realize the strong value proposition of ISA and ratify the treaty in the coming months,” Ficci President Pankaj Patel said in a statement here.

The ISA is an Indian initiative, jointly launched by the Prime Minister Narendra Modi and the president of France on 30 November 2015 in Paris, on the sidelines of COP-21, the UN climate conference.

Meanwhile at an event, the International Energy Agency’s (IEA) World Energy Outlook Report 2017 was relaunched in association with local think-tank The Energy and Resources Institute (TERI) on December 6. The report highlights India’s emergence as a major driving force in the global energy market.