Inter-ministerial team to review implementation of the Rs 80,000 crore development package for J&K 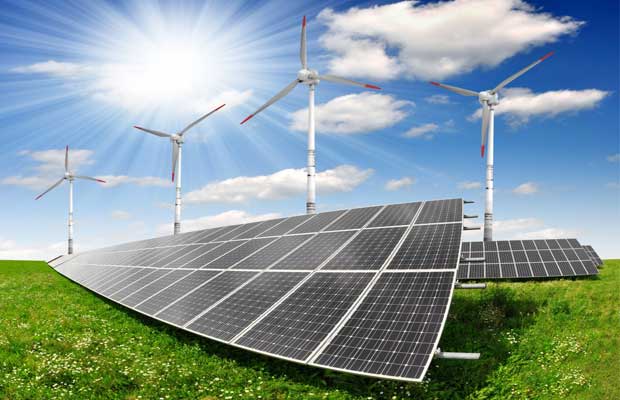 Around Rs 11,708 crore is for power, new and renewable energy. This includes augmentation of power infrastructure and distribution systems, solar power, and small hydro projects

Home Minister Rajnath Singh will take stock of the progress of various development initiatives announced for the state which has witnessed unrest in recent times.  The meeting will be attended by representatives from various central ministries and departments, official sources said.

The Rs 80,000-crore package for Jammu and Kashmir was announced by the prime minister in November, 2015. So far, Rs 17,000 crore has been released to the state government by the Centre.

Around Rs 11,708 crore is for power, new and renewable energy. This includes augmentation of power infrastructure and distribution systems, solar power, and small hydro projects.

Rs 40,000 crore out of the Rs 80,000-crore package has been earmarked for improving road infrastructure, including semi-ring roads in Jammu and Srinagar, upgradation of important highways besides others.

An amount of Rs 7,854 crore has been earmarked for flood relief, reconstruction and flood management.

A total of Rs 2,241 crore is meant for promoting tourism by developing new projects and tourist circuits, and setting up of 50 tourist villages.

In addition, Rs 4,900 crore has been earmarked for improving health care facilities in the state which includes creation of two AIIMS-like institutions in both major cities of the state, and support for creation of infrastructure in hospitals and primary health centres.