Innergex has announced that its two renewable energy projects worth 600 MW in the state of Texas will be in commercial operation by the end of the year. 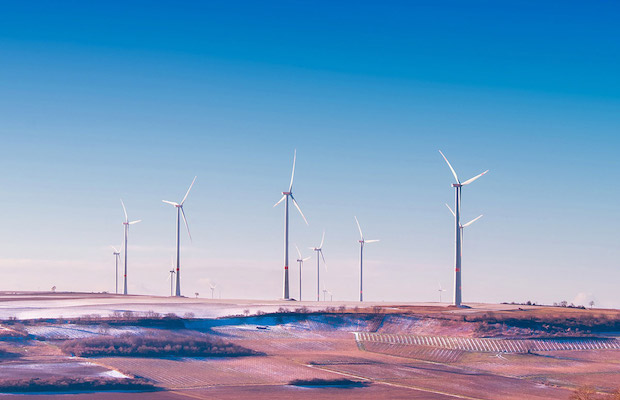 Canadian renewable energy solutions firm, Innergex Renewable Energy has announced that its two renewable energy projects worth 600 MW in the state of Texas are nearing completion and expects both to go into commercial operation by the end of the year.

The first project is the company’s 250 MW ‘Phoebe’ solar PV power plant. The company has announced that it has closed the initial tax equity funding operation for the plant after Wells Fargo Central Pacific Holdings injected its initial contribution of approximately USD 37.1 million in the project.

Also in the second quarter, the civil work was nearly completed and the focus turned to electrical and module installations. All of the modules and Inverter delivery was also completed, and all of the inverters were placed in their final locations and are being energised as the Blocks are brought online.

There are 7 Blocks of modules that make up the project. As per the firm,  Blocks 5 and 7 were brought online in June, Blocks 2 and 3 came online in July and Block 4 commenced generation in early August. Electricity produced and sold from the Blocks that were online. Revenues generated were applied toward reducing the construction costs. The entire project is expected to begin commercial operation by the end of the current quarter.

The second project is the 350 MW Foard city wind project. According to the firm, all 139 of the turbines have now been delivered to site and erected and mechanical completion and testing are proceeding on schedule. It is expected that the project will achieve commercial operation in the fourth quarter of 2019.

In May, the company had announced that it had closed the construction financing and tax equity commitment for the Foard City wind project. The $290.9 million financing has been arranged with lenders Santander, MUFG, Zions Bancorp and the Royal Bank of Canada, backed by a $275.0 million tax equity commitment from Berkshire Hathaway Energy and a $23.3 million 7-year term loan facility with a 10-year amortisation period to be provided by the lenders upon the commercial operation date.

At the time, the management expected to receive approval of a layout of 327.6 MW for the Foard City wind project from the Federal Aviation Administration in the coming months. But, according to the latest update, the capacity of the project has been increased to 350 MW, with approval for an additional 9 turbines received.