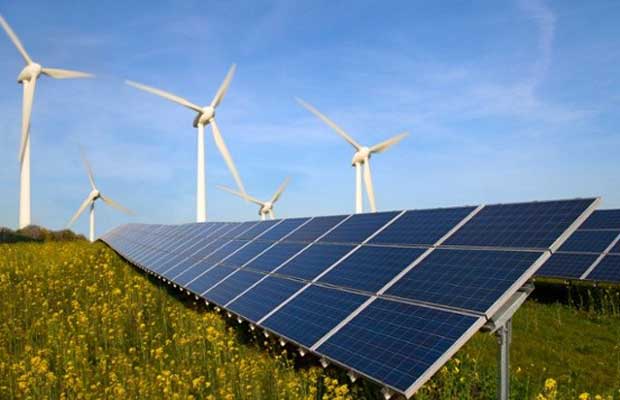 India’s wind power capacity addition in the current fiscal will depend on bidding plans of utilities, while that of solar power will remain strong at 7- 7.5 GW, credit rating firm Icra said today.

India’s wind power capacity addition in the current fiscal will depend on bidding plans of utilities, while that of solar power will remain strong at 7- 7.5 GW, credit rating firm Icra said today. “As per industry sources, the distribution utilities in states like Andhra Pradesh, Rajasthan, Karnataka and Gujarat are evaluating the competitive bidding mechanism for awarding wind power projects in the near term,” Icra said in a statement.

“The fresh capacity addition in the wind power segment could be affected in the near term (12-18 month period) and would depend upon the plans by the state-owned distribution utilities and/or SECI in terms of project awards through the bidding route and the subsequent PPA (power purchase agreements) signing,” it added.

However it said that the execution of the 1000 MW wind power capacity awarded under the MNRE scheme in February 2017 would support the capacity addition to some extent in 2018-19. As for solar energy, it said the actual capacity addition in 2016-17 has remained much lower than the government’s target which is due to the delays in tendering and the project award process seen in the states as well as the execution delays to some extent.

Subsequent to the bidding results for the Rewa and Kadapa solar park, the plans for tendering of solar power projects are being re-evaluated by a few states under the state policy route as well as under the National Solar Mission (NSM), it said.

The draft guidelines for competitive bidding for solar projects have been recently issued by the central government. While currently there is a temporary lull in announcement of fresh bids, the magnitude of solar project awards in the past 12-18 months has been quite significant. The backlog against these awards itself would, in Icra’s estimates, support a solar capacity addition of about 7-7.5 GW in grid connected utility segment in FY2018, it said.