Solar power installed capacity is highly concentrated in few states in India. This is largely the result of proactive initiatives taken by some states that are also endowed with ample solar radiation resource and surplus land. 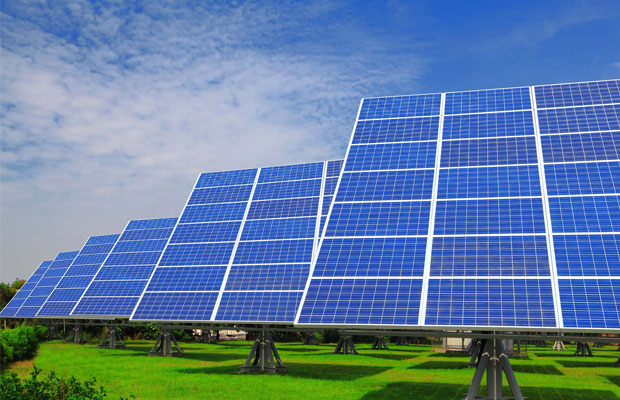 Just five states — Andhra Pradesh, Gujarat, Rajasthan, Telangana, and Tamil Nadu — host more than 67% of the total solar power capacity operation in India. Three of these states (Tamil Nadu, Telangana and Andhra Pradesh) have been leading in terms of fresh capacity added this financial year, data up to the 31st of October 2016 released by the Ministry of New & Renewable Energy shows.

Gujarat and Rajasthan have been pioneers in India’s solar power sector as they were among the first states to host utility-scale solar projects. Solar power plants in these two states predate even the National Solar Mission which now targets having 100 gigawatts of solar power capacity by March 2022.

Despite being the first to set up utility-scale solar projects, neither Gujarat nor Rajasthan is the leader in terms of installed capacity. Southern states — Tamil Nadu, Telangana, and Andhra Pradesh — aggressively implemented their ambitious solar policies. Tamil Nadu now leads all Indian states in terms of operational solar power capacity.

Apart from the availability of surplus land and ample solar radiation resources, another possible factor that led to the domination of south Indian states in solar power sector is the lack of adequate fuel to power gas-based power plants in the region.

Several gas-based power plants have been set up across southern states. However, due to lack of adequate gas from the domestic gas fields these power plants remain idle. Perhaps to fill this generation gap, the state governments came out with aggressive solar policies.