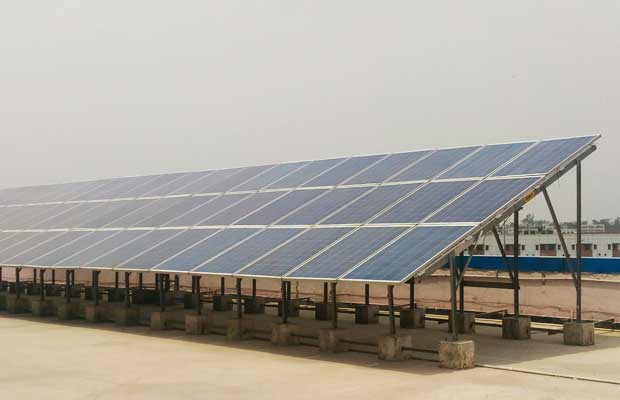 The solar power project of Rs100 crore was sanctioned by the government in the last financial year.

The Indian Army’s College of Military Engineering (CME) is reportedly planning to install solar power plant on its Dapodi campus in a bid to reduce its electricity bill — around Rs9 crore annually.

CME authorities speaking to TOI stated that this move would reduce 75% of the electricity expenses of the 35,000 acre campus, housing about 15,000 people. The solar power project of Rs100 crore was sanctioned by the government in the last financial year.

The solar project will be completed in three phases and the first phase is expected to be completed by the end of this year.

An officer from CME said speaking to the publications said, “After the completion of the first phase, the project will generate 2MW electricity. The remaining two phases will be completed by 2022. About 12MW electricity will be generated once the project is completed.” Excess electricity generated plant will be passed on to the state electricity distribution company’s grid.