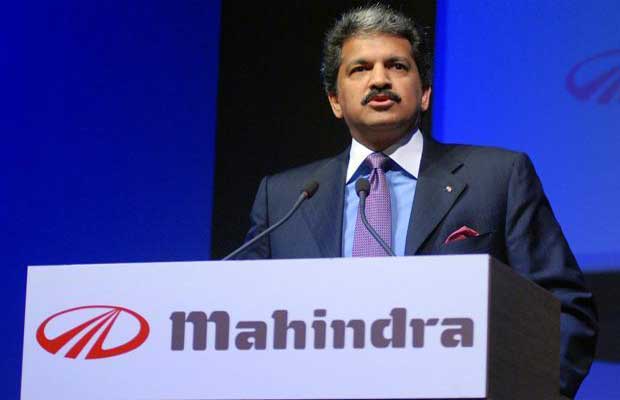 Heavy investment in solar and wind has helped drive down costs of electricity to a point where, in many places, renewable sources can generate electricity more cheaply than conventional sources such as coal.

India is aspiring for a global leadership in climate action and has set an “ambitious” goal of receiving 40 per cent of its power from renewable resources by 2030, a target it is likely to achieve eight years ahead of the schedule, a top Indian corporate leader has said.

“Thanks to private and public initiatives, India is on a mission and perhaps ahead of the US to develop more renewable energy. It is aspiring for global leadership in climate action,” Anand Mahindra, chairman and managing director of the Mahindra Group, said.

“India has set an ambitious goal of receiving 40 per cent of its power from renewable resources by 2030 a goal we are likely to reach eight years ahead of schedule. This compares to California, which has committed to a goal of 50 per cent by 2030, and the United States, which has not committed to a goal,” he wrote in an op-ed in ‘San Francisco Chronicle’.

Noting that India and China have been accused of being the “world’s top polluters”, Mahindra said the two Asian giants, now emerging from their developing status, have some responsibility towards global warming.

While India and China have contributed less to it than the industrialised West, they are the leaders in the effort to reduce industrial pollution, he said.

Mahindra said that there was a concerted effort in India to shift from coal to solar.

“Heavy investment in solar and wind has helped drive down costs of electricity to a point where, in many places, renewable sources can generate electricity more cheaply than conventional sources such as coal,” he said.

Out of a planned installation of 175 gigawatts of renewable power capacity by 2022, India has, in the last five years, added almost 30 gigawatts nearly as much solar capacity as California, Massachusetts and New Jersey combined, he wrote.

“With 57 gigawatts of renewable power capacity, India is set to become the third-largest solar power market this year,” he added.

Asserting that India has formed an alliance to expand solar power production in the developing world, Mahindra said the goal is to provide electricity to all the people by promoting development of solar, wind, biomass and hydropower energy.

Mahindra Electric boasts one of the world’s largest fleets of electric cars and is working closely with the government of India on new policies for electric vehicles and setting up charging infrastructure, he said.

“India’s power minister directed that all cars sold in the country should be electric by 2030 no other country has yet made such a commitment,” Mahindra wrote.