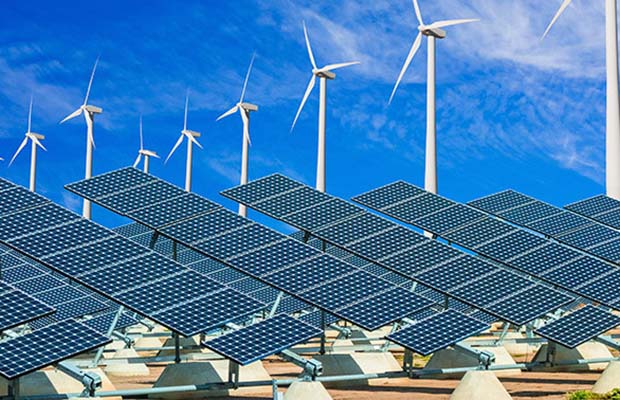 Further, power distribution companies, open access consumer and captive consumers are liable to procure RECs under the Renewable Purchase Obligation (RPO) mandated by the state/central authorities. They are under obligation to buy RECs from renewable energy producers to meet this norm.

Both the exchanges conduct the REC auction on every last Wednesday of each month. IEX sold 3,11,797 RECs whereas PXIL sold 5,07,811 RECs.

“The PXIL successfully conducted REC trading for the month of August 2018. PXIL attained a market share of 56 per cent in solar REC segment and overall 38 per cent market share,” the exchange said.

The IEX said in a statement, “The REC trading session held on August 29, 2018, saw a total trade of 5,07,811 lakh RECs comprising of 2,91,588 lakh non-solar RECs and 2,16,223 lakh solar RECs. The distribution companies emerged as the major buyers in the session followed by open access and captive consumers.”