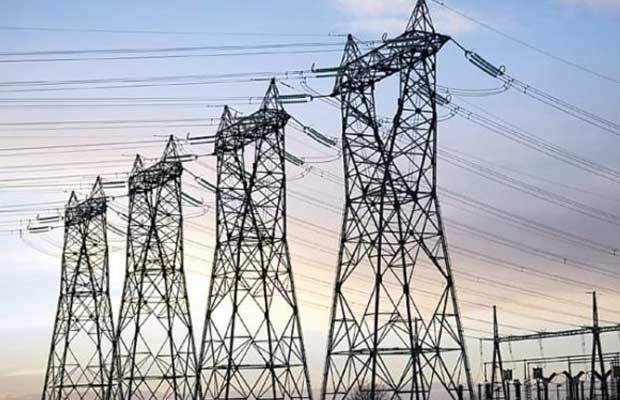 The sale of Renewable Energy Certificates (RECs) has dropped 32 percent to 8.96 lakh in June against 13.15 lakh in May this year on Indian Energy Exchange and Power Exchange India Ltd, according to an official data.

Further, the Renewable Purchase Obligation (RPO) is mandated by central/ state regulatory commission and is applicable to power distribution companies, open access consumers and captive consumers. They are under obligation to buy RECs from renewable energy producers to meet this norm.

Moreover, the auction of RECs is conducted once by the two exchanges on the last Wednesday of every month.

“The distribution companies were the major buyers in this trading session followed by captive power producers and open access consumers who came forward to fulfill their RPO compliance,” an IEX statement said.

“PXIL attained market share of 51 per cent in solar segment, nearly 3.86 lakh RECs were cleared leading to overall market share of 43 per cent. Prior to the recent auction more than 19.7 lakh non-solar RECs and 44.2 lakh solar RECs were available in the market for trade,” PXIL said in a statement.