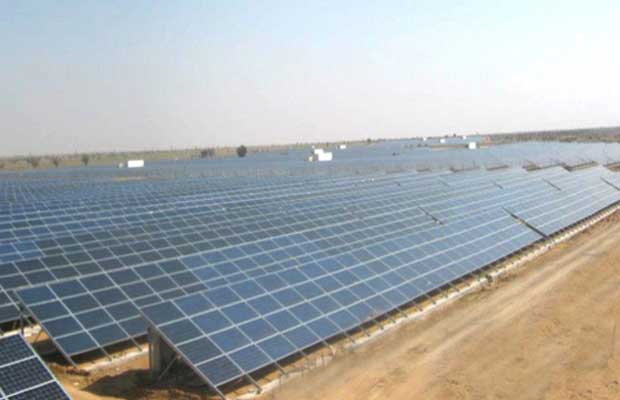 IDFC Bank will be sanctioning Rs 675 crore for a solar power project in Rajasthan owned by French company Solairedirect.

The deal could be an early sign of a revival of lending in India, especially after growth in industry credit hit a 62-year low of 5.1% year-on-year in 2016, down from 10.6% in the previous year. Emails sent to IDFC Bank remained unanswered at the time of going to print. Gaurav Sood, managing director of Solairedirect Energy India, confirmed the matter, saying funds were for the project at Bhadla in Rajasthan being developed under National Solar Mission.

“Our NSM Bhadla project, which is under construction currently, is taking project finance from IDFC Bank for Rs 675 crore at a debt-equity ratio of 70:30,’’ he said. IDFC Bank is charging 11% interest during construction and 10.5% from the start of commercial operations. The debt is for an 18-year tenor.

The loan has been channelized through a special purpose vehicle called Solaire Surya Urja Pvt. IDFC Bank’s loans grew 53% year-on-year to Rs 71,354 crore (outstanding credit) during the Oct-Dec period. The bank is expanding its credit presence through FinTech startups in Surat, Rajkot, Chandigarh and Bengaluru.

The pace of loan growth by banks plunged last year as companies put consumption and economic activity on hold with the pressures of the cash crunch.