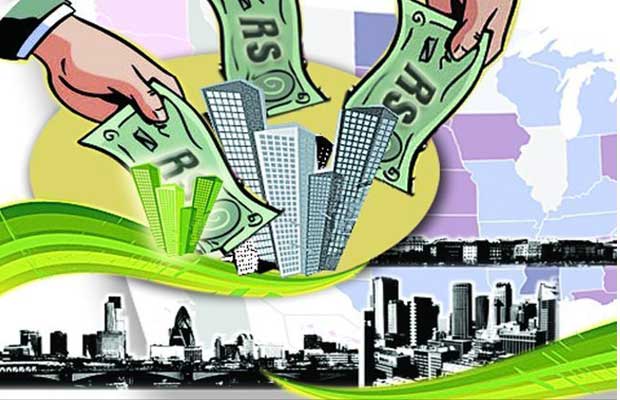 IDFC infrastructure will acquire entire 200 megawatts of First Solar’s operational portfolio of solar power projects in India for around $300 million.

The infrastructure fund of multi-asset manager IDFC Alternatives is set to make its biggest acquisition till date by taking over the entire 200 megawatts of First Solar’s operational portfolio of solar power projects in India for around Rs 1,950 crore ($300 million) as consolidation picks up momentum in the renewable energy sector.

These projects — seven in all — are located in Telangana and Andhra Pradesh. The definitive agreements between both parties have been signed and a formal announcement is expected today (Monday). The transaction is expected to close by December.

Arizona-headquartered First Solar is an American photovoltaic (PV) manufacturer of rigid thin film modules, or solar panels, and a provider of utility-scale PV power plants and supporting services like finance, construction, maintenance and end-of-life panel recycling. In India, it has supplied over 1gigawatt (GW) worth of panels while globally its supplies are worth over 17 GWs, according to the company’s website.

Its current market cap is $5.1 billion. It also develops greenfield solar parks and sells them once fully operational. This is the first such divestment by the firm in India. A clutch of under-construction assets have been kept out of the ambit of this transaction for the time being as they lack operating and payment history but may get added subsequently.

“We are evaluating various deals across wind, solar and mini hydro. We continue to have access to significant amount of capital to invest but are interested in deals where there is a clear intent to consummate a trade,” Aditya Aggarwal, partner, Infrastructure, IDFC Alternatives told ET.

The First Solar acquisition will be carried out by a platform company wholly owned by IDFC’s infrastructure fund called Vector Green. Vector Green in the past has acquired a 24 MW wind asset from Naveen Jindal’s Jindal Steel and Power and another 40 MW solar project from Punj Lloyd. This would be its most ambitious takeover. The plan, said IDFC Alternatives officials, is to own and manage around 500+ MW by this year end of diversified and derisked projects with at least 12 months of operating and payments history with regulatory approvals.

Margins have been squeezed in wind and solar energy on account of competitive bidding, having a direct bearing on EPC or turnkey project developers, said Debasish Mishra, senior director, consulting, Deloitte Touche Tohmatsu.

“I do expect consolidation going forward between smaller generators or equipment makers. Ownership with predominantly rest with bigger players like Greenko, ReNew, Tatas and maybe even Softbank or the larger financial sponsors,” said Mishra. “In the 50-200 MW capacity bucket there are at least 15-20 players and they will be prime candidates for takeover. Valuations though are getting stretched.”

In the past, the fund had twice attempted to take over large portfolios. In 2014, it had teamed up with Abu Dhabi’s Taqa and Canadian pension fund PSP Investments to buy two hydropower plants from Jaypee for Rs 10,500 crore but the deal collapsed after Taqa pulled out. Again in 2016, Tata Power piped the fund to buy the renewable portfolio of Welspun for Rs 10,000 crore ($1.4 billion).