For Huanghe, the milestone project was  a prestigious project not just in terms of size, but device selection, construction standards, and technologies. The firm, which works with multiple partners to support and build a strong ecosystem for research and innovation, the partnership with Huawei was always going to be crucial, considering Huawei’s leadership in the inverter, and especially the string inverter space.

The grid-connected 2.2 GW PV plant is located in Qinghai Province at an average altitude of over 3000 m. Built in five phases, it consists of 672 PV arrays with over 7 million PV modules. Three 330 kV booster stations were constructed and string inverters were installed. The cold, dry desert like conditions were considered ideal or solar power generation.

Huawei  claims to have provided 1.6 GW inverters for this project, making it the single largest supplier. As the world’s first ultra-high voltage power line that delivers 100% renewable energy over long distances, the project requires inverters with high voltage ride-through (HVRT) capability to ensure the safety and stability of the power grid. Being the first to pass the GB/T 37408-2019 technical requirements for photovoltaic grid-connected inverter, Huawei’s claims that its smart string inverter supports short circuit ratio (SCR) as low as 1.5, without power derating during HVRT. It can also connect to weak grids and offers fault ride-through capability, guaranteeing stable operation in various grid environments. 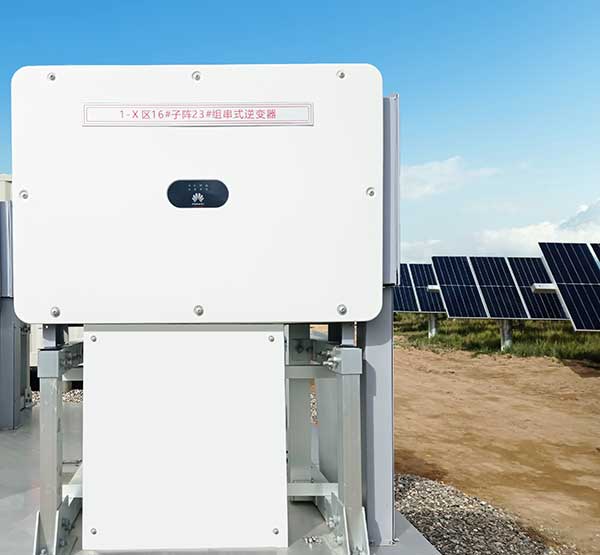 The Huanghe project, and several other joint projects, have had a significant impact on the testing, development, and demonstration of both home grown and global technologies in China. The scale of this project, and the learnings from it could easily influence global best practices for some time to come.