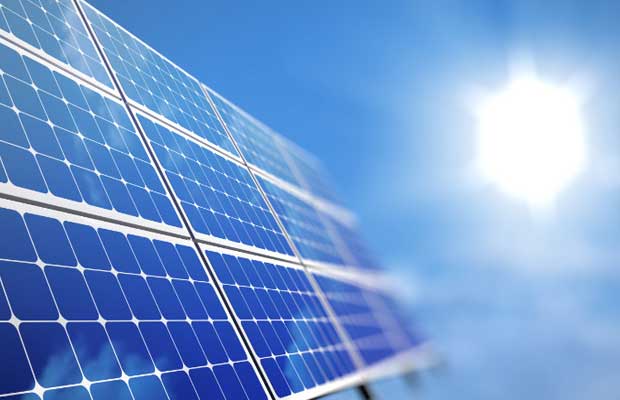 The Vedanta Group firm will make its 15 MW solar power projects operational soon this year, and also plans to develop 85 MW plant worth Rs 425 crore by next year.

Hindustan Zinc has announced that its 15 MW solar power projects in Rajasthan will get commissioned this month, and it is also planning to invest Rs 425 crore for 85 MW power plants by next year.

“We are in the process of putting up 15 MW (rooftop solar power plants) which will get commissioned before March 31. We would be using 15 MW for captive use,” Hindustan Zinc (HZL) CEO Sunil Duggal told PTI.

“It is not possible for me to give you exact timeline at this point of time. We will put up (85 MW solar power plants). We will put in next one year,” Duggal said.

The company is yet to zero-in on the locations where the 85 MW power plants would be set up, the CEO said, adding that he is of view that the projects should be either set up at its own location or in the vicinity, so that HZL can utilize the power generated from the plants for its own consumption.

“Our team is evaluating (the locations). The plants should be either at our location or at the vicinity of our location,” Duggal said.

The company’s board had earlier approved setting up 100 MW solar power projects.